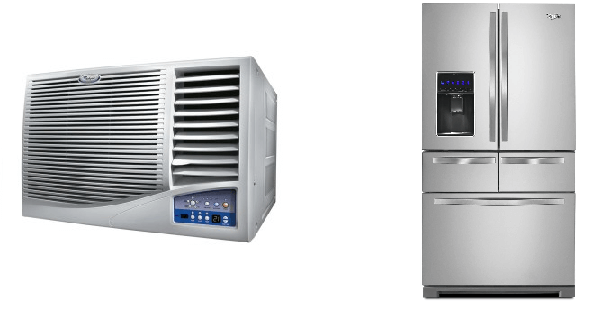 Figure 1. Air conditioners1 and refrigerators2 are two of the most common applications for refrigerants that have made life more comfortable and convenient.

Jiang et al. (2009) chose to use CNT’s in their research as they have a high thermal conductivity and therefore had the potential to produce a good quality nanorefrigerant. Previous studies had used metal and metal oxide nanoparticles, both of which have lower thermal conductivity values than CNTs. As the researchers wanted to find the best possible CNT for use in this field, they used four CNTs of varying size and aspect ratios to create different four nanorefrigerants for testing. Each of the four nanorefrigerants had mixtures created with varying volume fractions of CNTs.

Jiang et al. (2009) used the Hot Disk TPS Thermal Constants Analyzer to measure the thermal conductivity of each of their CNT-refrigerant mixtures. The Hot Disk TPS uses a thin nickel foil and Kapton insulated probe as both the heating element and the temperature sensor during testing. Jiang et al. (2009) placed the Hot Disk probe vertically into each mixture, and the resistance change with time of the probe was used to determine the thermal conductivity of each sample. It is good practice to take multiple measurements on the same sample. In order to compare the efficiency of CNTs to other options, the thermal conductivities of several CNT-water nanofluids and nanorefrigerants made using metal and metal oxide nanoparticles were also tested. For those interested in the thermal conductivity testing of liquids, a liquid sample cell is also available for use with the TPS system and probe (Figure 2). This consists of a small sample holder which seals 2-3 ml of the liquid to be tested around the sensor. This sample holder is ideal for thermal conductivity measurements on highly expensive fluids as it only requires a small volume for accurate testing. The set up of the liquid cell means that it obtains maximum probing depth for a small amount of liquid.

Figure 2. The liquid cell available for use with the Hot Disk TPS when testing liquid samples. The Hot Disk sensor is sealed in the middle of cell surrounded by the liquid to be tested.

With this study, Jiang et al. (2009) were able to prove the efficacy of using carbon nanotubes as a means of increasing the efficiency of a refrigerant. By comparing several different CNTs, they also determined that diameter has an important impact on the effect that the CNT will have. Work such as this has the potential to be the next step forward in improving the energy efficiency of our refrigeration systems. This study encourages future work studying the effect of adding CNTs to different refrigerants to create an environmentally friendly nanorefrigerant with excellent thermal transport capabilities.

Note: For comprehensive results and an in depth discussion, please follow the link to this scientific paper in the reference section

Risser, R. 2011. The Proof is in the Pudding: How Refrigerator Standards Have Saved Consumers $Billions. US Department of Energy (Online). Available at: http://www.energy.gov/articles/proof-pudding-how-refrigerator-standards-have-saved-consumers-billions

A selection of links to refrigerant producers and distributors: