Insulation is a valuable part of the construction process, it ensures that buildings will be comfortable for inhabitants and energy efficient. A good insulation layer with a low thermal conductivity is important in both hot and cold climates, as it reduces the energy needed by heating and cooling systems, making the building more environmentally friendly. There are countless insulation types to choose from, and thermal conductivity and quality can vary greatly between options. In 2006, Saleh Al-Ajlan at the Energy Research Institute in Riyadh performed an in depth thermal analysis of 10 of the most common insulations available in Saudi Arabia using the Hot Disk Transient Plane Source equipment. Many of the insulations investigated in the project were tested at different densities, and measurements were performed over a range of temperatures to determine the effect of temperature changes in a tropical environment on the effectiveness of the insulation.

Al-Ajlan (2006) was not the first to perform thermal conductivity testing on Saudi Arabian insulations, previous research had been carried out using the guarded hot plate, heat flow meter and the TPS method. The Hot Disk TPS was used for this study because the fast test times, accuracy, and ability to test different sample sizes due to the variety of sensors available were desirable characteristics. Since the TPS measures 200 distinct data points during testing, the initial contact resistance created by the sensor heating up can be removed and prevented from influencing the final result. Hot Disk equipment can test thermal conductivity in a range of 0.005 to 1800 W/mK, and at a temperature range of -160°C to 1000°C.

Al-Ajlan (2006) used a two-sided Hot Disk sensor made of nickel and Kapton, which was sandwiched in between of two identical pieces of the insulation sample being tested. Two of the insulations tested were anisotropic materials, therefore the thermal conductivity was measured in both the axial and radial directions. An anisotropic testing module is an option for use with the Hot Disk TPS software, making anisotropy investigations easy to perform. Al-Ajlan (2006) tested the effect of temperature on the thermal conductivity of the ‘rigid’ insulation materials, which included polystyrene and polyurethane board products. Density was also investigated as an influencing factor, and samples of the same material with differing densities were measured. 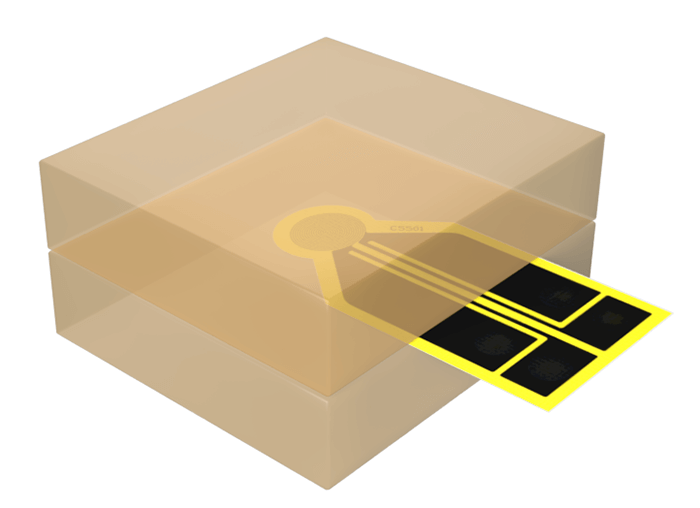 Note: For comprehensive results and an in depth discussion, please follow the link to this scientific paper in the reference section.

A selection of insulation manufacturers for further reading: