Ceramic foams are a lightweight, high strength, low thermal conductivity material that are being used in a growing number of applications. They are popular in insulation, and used in kilns and furnaces due to their ability to withstand extremely high temperatures. They are also being applied to the automobile industry as they help to make cars lighter without compromising strength. Ceramic foams are made by mixing a surfactant with water and the type of ceramic desired. The percentage of ceramic added to the mixture will determine the porosity of the resulting foam. In 2013 a group of researchers in France undertook a comprehensive analysis of the thermal properties and compression strengths of 79% Kaolin ceramic foams with a variety of pore volume densities. The Hot Disk Transient Plane Source system was used to experimentally measure the thermal conductivity of the samples, providing an excellent example of how this system can be a valuable tool to be incorporated into larger projects. 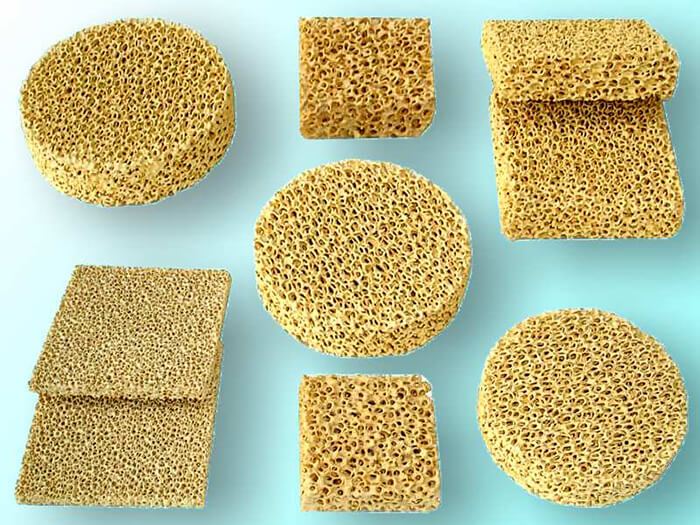 Figure 1. Examples of ceramic foams available on the market1.

Bourret et al. (2013) created ceramic foams with a variety of pore volume densities by mixing together methylcellulose, water, and varying amounts of BIO kaolin (clay). The samples were dried at 70°C, and then heat treated at 1100°C. The finished products contained closed pores with a polyhedral shape. Bourret et al. (2013) used a two sided Hot Disk sensor to complete their thermal conductivity testing. This type of sensor is placed between two identical sample pieces during testing, and behaves as both the heating element and the temperature sensor (Figure 2). Investigators can choose how long the test will last, and the amount of power that the sensor uses based on the characteristics of the sample being tested. A single sided sensor, the TPS-S, is also available to perform thermal conductivity measurements with the TPS system. This is an excellent option for those who do not want to cut their samples in half for testing. In addition to experimental thermal conductivity testing with the TPS, Bourret et al. (2013) also used a number of theoretical models to predict the thermal conductivity of the samples, these included the Hashin-Shtrikman upper bound, a cubic pore model, and numerical simulations.

Figure 2. Illustration of a Hot Disk TPS sensor and test set up similar to the one used by Bourret et al. (2013) to test the thermal conductivity of ceramic foams.

This study illustrates how the Hot Disk TPS can be a part of a larger study to gain an in depth understanding of a material. Thermal conductivity measurement is an important aspect of development for materials such as ceramic foams, as it has a direct impact on how the product will perform once it is in use. Through the use of the TPS thermal conductivity instrument, the researchers were able to understand the effect of porosity on the thermal properties of the foam. By compiling these results alongside compression and strength testing measurements, Bourret et al. (2013) produced a comprehensive analysis of their samples.

A selection of ceramic foam manufacturers: