Bridges are one of the most costly and maintenance intensive infrastructure components for governments to operate. Maintenance costs can run into the billions annually, providing strong incentive to improve the design and materials incorporated into the next generation of bridges to reduce future spending. In northern climates, freeze-thaw cycles can have a detrimental impact on the lifespan of bridges as they promote the corrosion of the steel frame. The expansion of concrete when it freezes causes cracks, which further enlarge once water seeps in and freezes. These cracks enable damaging liquids such as deicing components present on the bridge deck access to the steel frame, hastening its deterioration.

In 2012, Sakulich and Bentz at the National Institute of Standards and Technology (NIST) performed research to determine whether the incorporation of phase change materials (PCMs) into the  bridge concrete could help reduce the number of freeze-thaw cycles. By becoming a solid at a certain temperature, the PCM would release energy that could keep the temperature of the rest of the structure above the melting point (Tmelt). To determine whether this was a viable option, Sakulich and Bentz (2012) tested the physical properties of four mortars containing PCMs. The Hot Disk Transient Plane Source thermal conductivity system was used for thermal conductivity measurement. 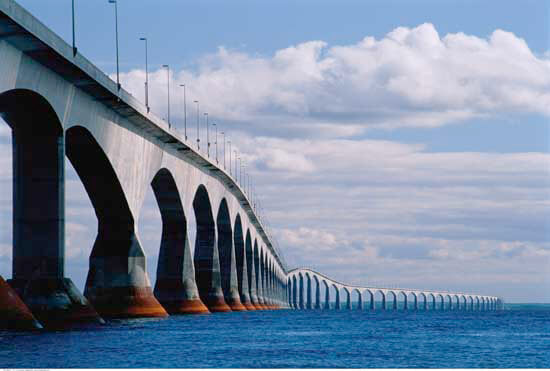 Figure 1. Bridges are expensive to build and to maintain.1

Sakulich and Bentz (2012) studied three experimental mortars and one control mortar. PCMs can be introduced into the concrete through a pellet process or through a lightweight aggregate (LWA). Two experimental mortars were created using the LWA method, one mortar was produced containing PCM6, a paraffin wax, while the other contained PT4, a vegetable oil. The final mortar contained PT4 encapsulated in a polymer. Samples were produced in a cube form. The mortars underwent compression tests, heat release tests, and thermal conductivity measurements. Experimental procedures were performed in conjunction with extensive modelling using two programs, one from NIST and the other from the Indiana DOT. This modelling studied the effect that 12 different PCMs could have in this application, the geographic locations it would be effective in, and how much it would extend the lifespan of the structure.

Thermal conductivity testing was performed using the Hot Disk TPS thermal conductivity equipment, which is capable of taking measurements between 0.005 and 1800 W/mK, After compression tests had occurred, the cubes were cut into three equal pieces for further analysis. The two outer pieces were sandwiched around a 6.403 mm Hot Disk sensor, and thermal conductivity and specific heat were measured (Figure 2). Tests occurred at room temperature (22-23°C), power output was 0.3 W, and tests lasted 10 seconds. A 45 minute rest period was observed between each test. Once tests were completed on dry samples, they were then placed in a lime water bath for 7 days, and measured again afterwards. A single sided sensor, the TPS-S, is also available for use with the TPS system and only requires one sample piece. This is an excellent option for difficult to cut or expensive samples.

Figure 3. GIF showcasing the ease of use of the TPS-S.

Sakulich and Bentz (2012) conclude in this paper that there are PCMs on the market that can perform well in this application. However, the issues of loss of compressive strength and optimization of the Tmelt/ thermal conductivity relationship must occur in order for this to be viable. Experimental testing on bridge decks outside of predictive modelling needs to occur as well to move the project forward. This project is an excellent example of how the Hot Disk TPS system can be used to tackle complex infrastructure issues.