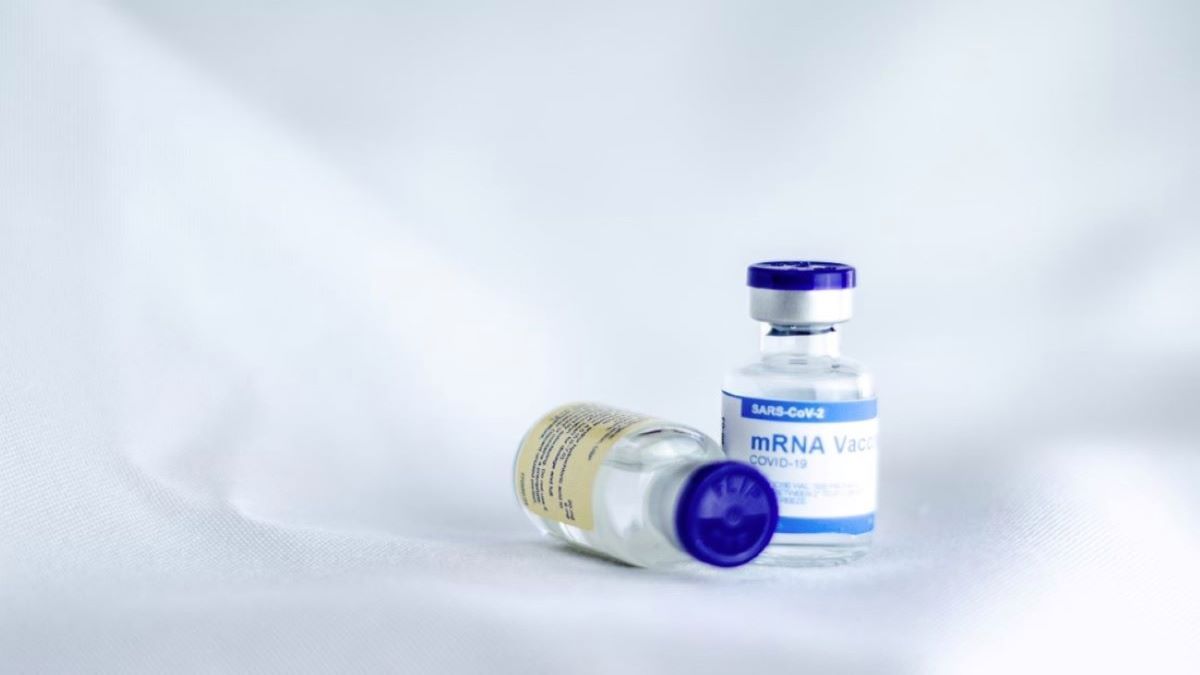 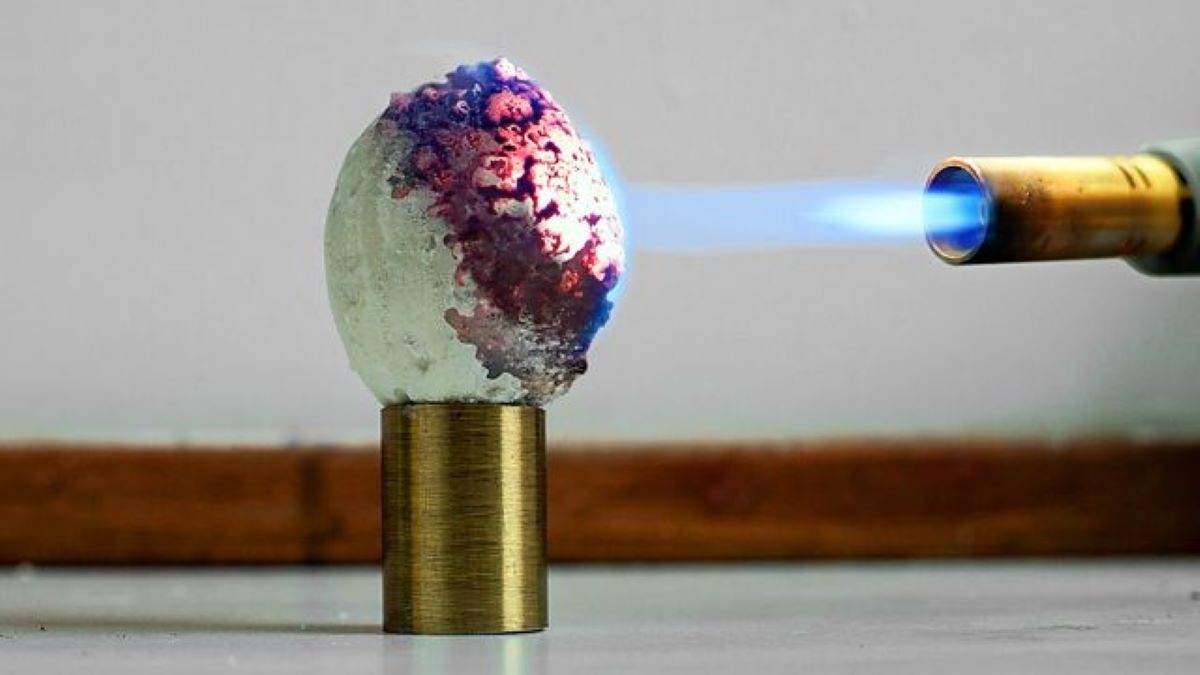 In 1990, Maurice Ward debuted his miraculous invention on the British TV show ‘Tomorrow’s World’ by demonstrating how an easily applied paint could protect an egg from cooking after being heated by a blow torch. To the amazement of all viewers, the egg was completely raw after minutes of being under the intense flame and heat. Ward coined his invention Starlite, which quickly gained popularity as well as some skepticism from the scientific community. Ward has little to no scientific background and worked full-time as a hairdresser. Not long after Starlite’s debut, scientific multinational companies, including NASA, were reaching out to Ward with talk of million-dollar deals surrounding this thermally resistive material. Ward was extremely reluctant to give out his recipe to any company or research group that would present him with offers. Over the next two decades he permitted the British and the US government to perform a series of small tests on Starlite to confirm it was not a hoax, but he still refused to share the recipe. In May 2011, Ward passed away having only disclosed information about the composition of Starlite to select members of his family who continue to protect his secret, leaving the scientific community to only speculate about what this thermally insulative miracle could be made of. 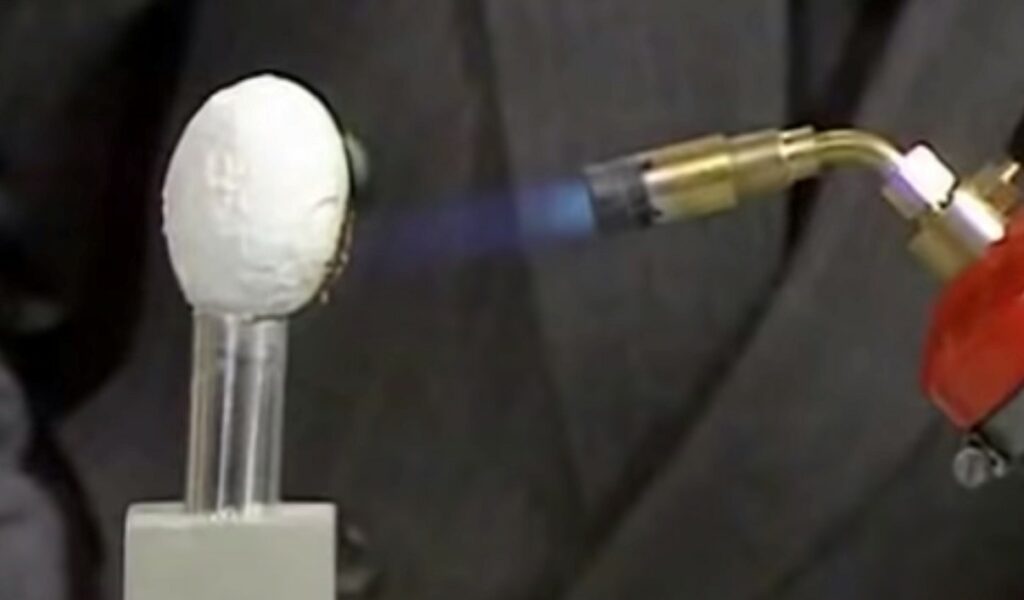 Although the true composition of Starlite is unknown, scientists and thermal engineers were able to determine some of its characteristics and thermal properties from the tests that they conducted on the samples Ward allowed them to use. Ward revealed that the material was made of only 21 ingredients, all of which he found in his house and were what he considered to be “non-toxic”. His youngest daughter recently shared that they would even feed the material to their dogs on a regular basis and never noticed any ill-effects. Before he passed away, Ward allowed a handful of researchers to run a series of test on Starlite as long as the testers confirmed they would not analyze the material’s actual composition and ingredients. These tests proved that Starlite was the real deal and could easily withstand temperatures of around 1000 degrees Celsius.

The researchers also determined that the material was a polymer composite which is a mix of organic and inorganic materials including plastics, borates and ceramics. Initially, Starlite appeared to have a thermal conductivity roughly the same as rubber at approximately 0.14 W/(m/K). This thermal conductivity value would decline exponentially as soon as the material was exposed to high temperatures. The surface of Starlite changes in response to heat as small voids are created within the material that are between 2-5 micrometers wide. These air bubbles act like a foam and provide insulation which reduces the thermal conductivity of Starlite by an extremely large amount. These air bubbles that form when Starlite is exposed to high temperatures remain small enough that they will not interfere with the materials ability to reflect and emit heat from its surface.

The tests conducted on Starlite concluded that Ward had unknowingly made a composite material with an engineered smart protection mechanism. These findings placed Starlite in the same class as some of the most sophisticated piezoelectric materials or shape-memory alloys which can also change their physical properties in response to heat, pressure, or an electric field. The researchers concluded that the closest relative to Wards invention is the intumescent paint that is used to protect steel beams and columns in buildings from a fire. These paints however can also generate harmful vapors. Tests conducted on Starlite showed that it releases very few gases when activated, making it superior to these commonly used insulative paints.

Starlite Experiments to do at Home

Ward claims he found all 21 of Starlites ingredients in his kitchen so it should be safe to assume that we could also make this substance at home as well. Although this Starlite recipe is not official, it still makes a material which has similar properties to Starlite, such as extreme insulative abilities and a low thermal conductivity. Most of these at home experiments using Starlite are exploring the transfer of energy with temperature being a common method of measurement. The following experiments do require an open flame, so it is recommended that these be done with adult supervision and are designed for grades 7 students or older. Before beginning any of the following experiments it is important to ensure that you have safety goggles and a protective lab coat on as well as a clear area to use as a fire safe zone. The at home version of Starlite requires the following 3 ingredients:

Mix these 3 ingredients together with a spoon and then start working it with your hands until you get a nice putty like consistency (a couple minutes of kneading). Troubleshooting: work with your hands for about 5 minutes, if it is still too sticky, add a light powdering of cornstarch. If it is too dry and cracking, add ½ teaspoon more of glue. The 3 experiments listed below are great examples to demonstrate the effective thermal properties of Starlite at home. 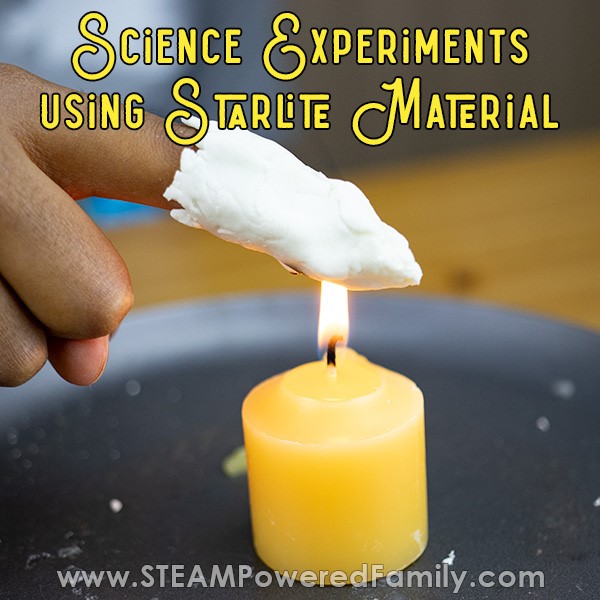 Figure 2: Example of the Finger Test using made at home Starlite

Starlite is an amazing insulative material that has dazzled the minds of some of the world’s most prominent scientists for over three decades. It appears to be a relatively simple material with some extraordinary abilities. The material can withstand an incredible amount of heat while demonstrating excellent thermal resistive capabilities. Although the original recipe of Starlite is still unknown, many scientists have been developing materials that are displaying similar properties to the samples that were created by Ward himself.  The application possibilities for Starlite are endless and it should be making an appearance on a global scale in the near future.