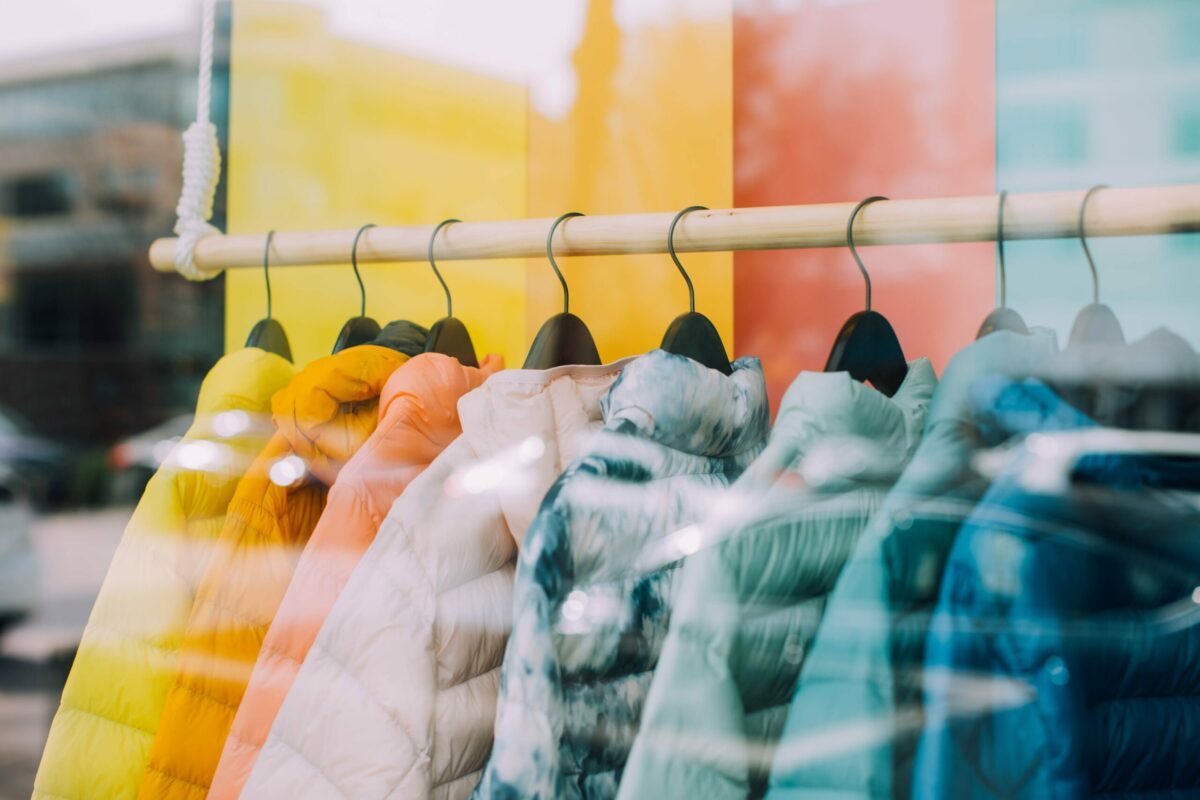 Thermal Conductivity in the 1960’s – Blasting Off to New Heights 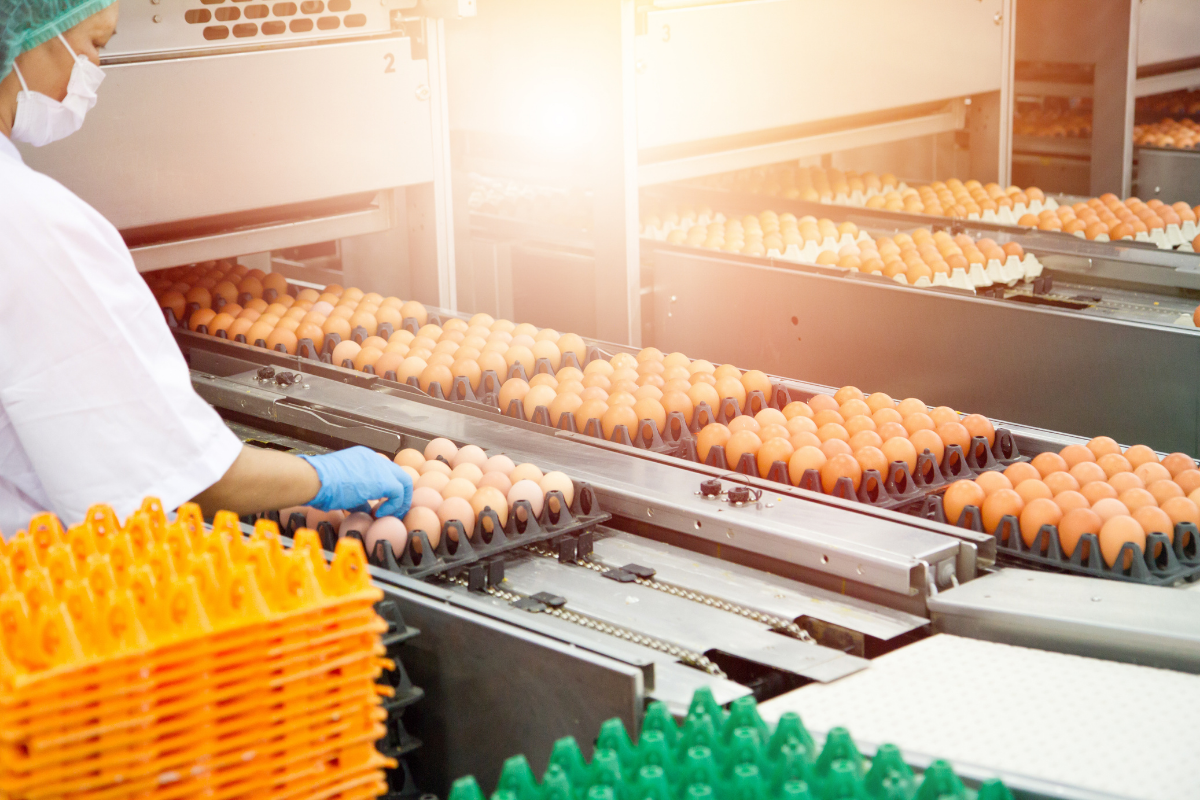 The Importance of Thermal Conductivity in the Food Production Industry

Thermtest is moving to a new location! 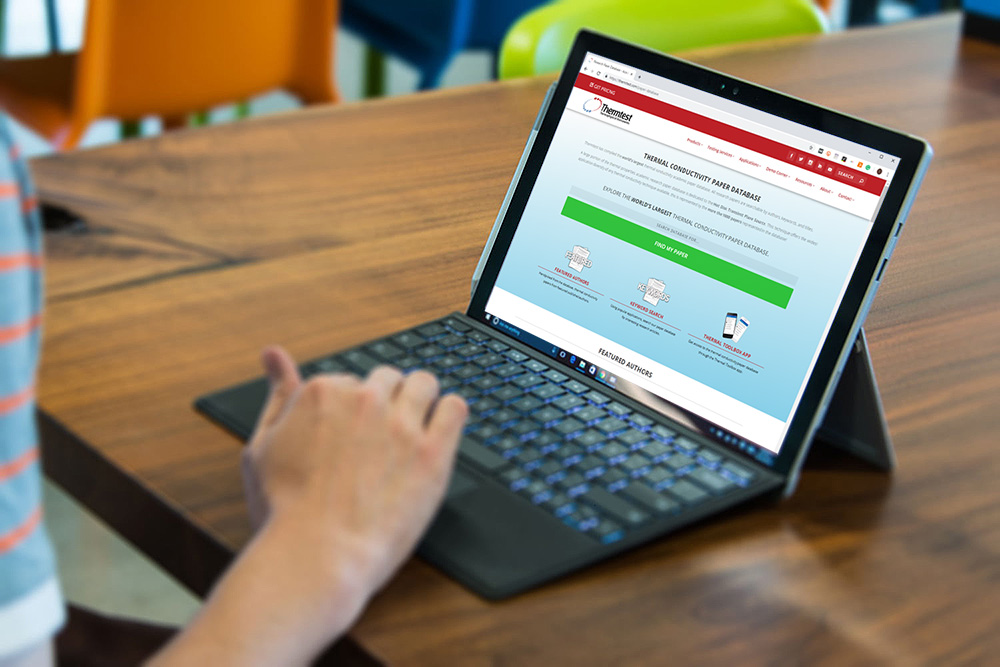 The 10 Most Popular Academic Research Papers Roundup of March 2019