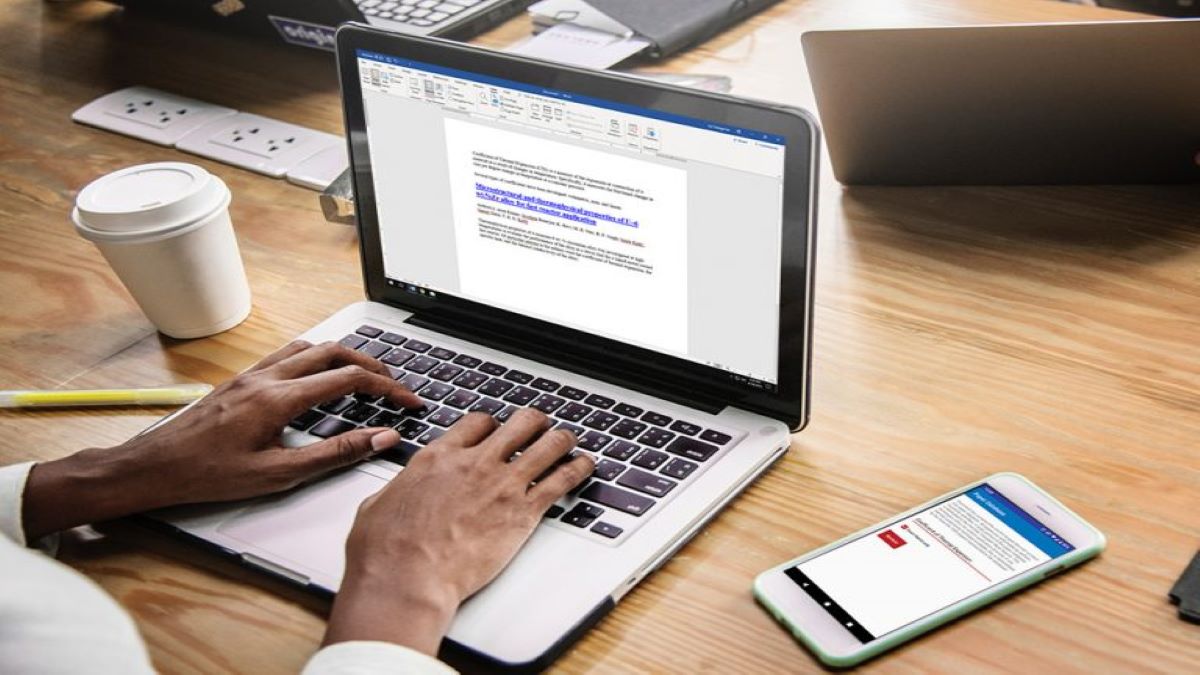 Coefficient of Thermal Expansion (CTE) is a measure of the expansion or contraction of a material as a result of changes in temperature. Specifically, it measures the fractional change in size per degree change in temperature at a constant pressure.

Several types of coefficients have been developed: volumetric, area, and linear.