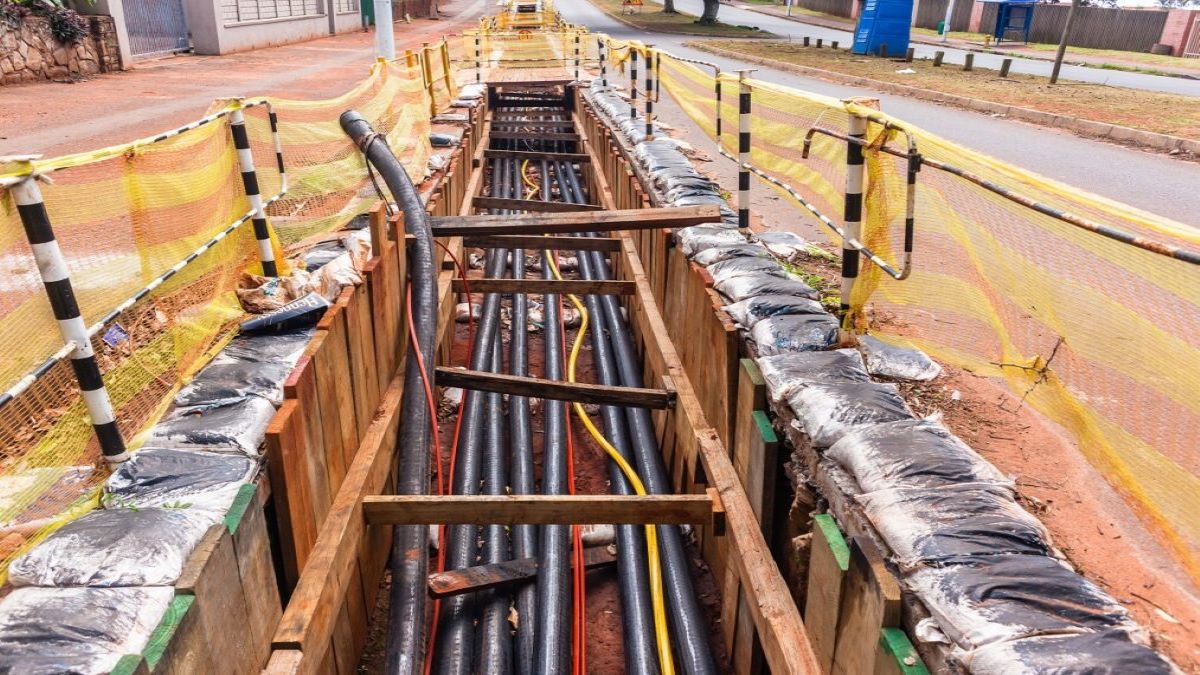 The advantages and disadvantages of underground electricity generation and distribution and how the environment contributes to the overall success of the system.

Electrical power is generally transmitted and distributed via one of two mechanisms, either through overhead powerlines or underground cable systems. Overhead powerlines are a common landmark of skylines across the world and were a key component of the industrial revolution as they assisted in the effort to make electrical power accessible to almost every household, even those further off the grid. The first powerlines engineered were of the overhead variety and it wasn’t until the mid-1960s that underground cable systems started becoming a more popular choice for distributing electrical power. This revolution design was used to replace many overhead lines located in areas that were frequently exposed to extreme weather or geological events that could damage the above ground power systems easier than if these cables were protected beneath the ground. This damage would commonly occur during hurricanes or storms and could pose some severe hazards to residents in the area often causing long-lasting and widespread power outages. Despite underground cabling seeming to be a perfect solution to an inevitable problem associated with aerial electricity, many jurisdictions are still hesitant to install these subterranean systems due to them being extremely costly to put into place as well as requiring a substantial amount of research and testing to be down on the conditions of the surrounding environmental conditions and how it could impact electricity transfer. 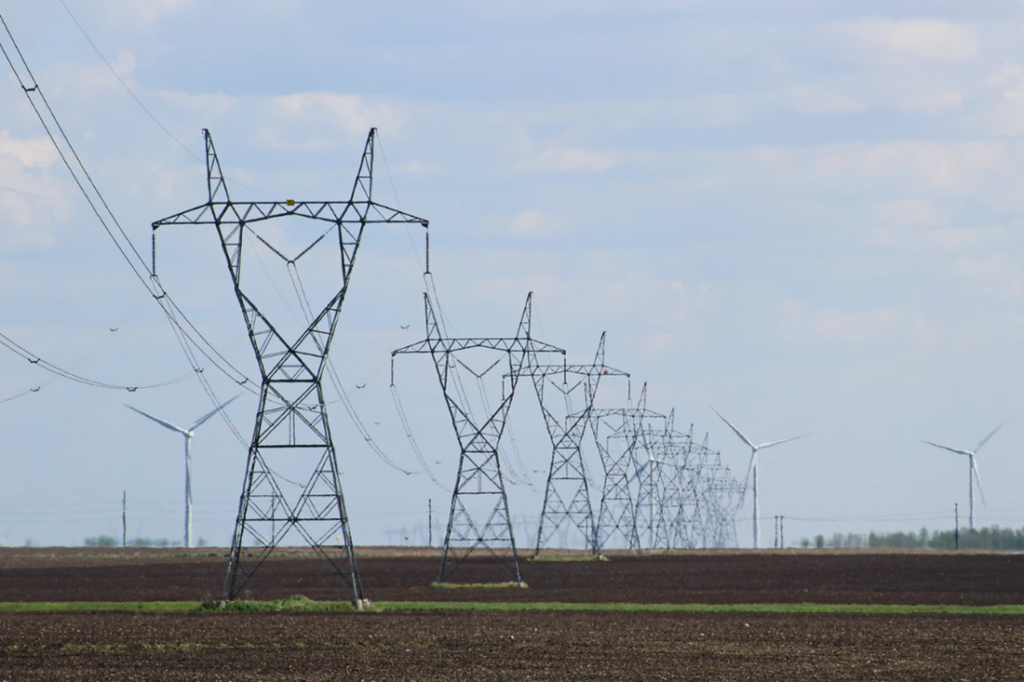 What are underground cables?

Underground cable systems consist of an assembly of one or more individually insulated electrical conductors that are usually bundled together with an overall sheath covering. Underground cables can transmit power across densely populated areas or areas where land availability is costly or environmentally protected. Many regions employ underground cabling to cross large bodies of water or if the area experiences extreme weather events such as heavy rainfall, snow, or windstorms.  The processes involved with moving existing utility cables from their current location above ground to a protected tunnel beneath the earth are referred to as undergrounding. These innovative subterranean cable systems have numerous advantages some of which include decreased risk of fire, reduced range of electromagnetic field emission, less hazardous to wildlife, and have a reduced risk of damage due to human impacts. Despite having plenty of perks, underground cables also come with their fair share of disadvantages, most of which seen by many American electrical companies as outweighing the positive. Some of the most prominent disadvantages include the high price tag involved with burying cable systems which have been estimated to cost an average of $750 USD per foot, compared to overhead cables which average $70 USD per foot. Another disadvantage of underground cables is the time and effort required to fix a damaged powerline. Compared to finding an overhead powerline break, which generally takes mere hours, locating and mending a broken underground cable line can be extremely challenging and take electrical repair companies anywhere from a few days to several weeks to solve the problem. 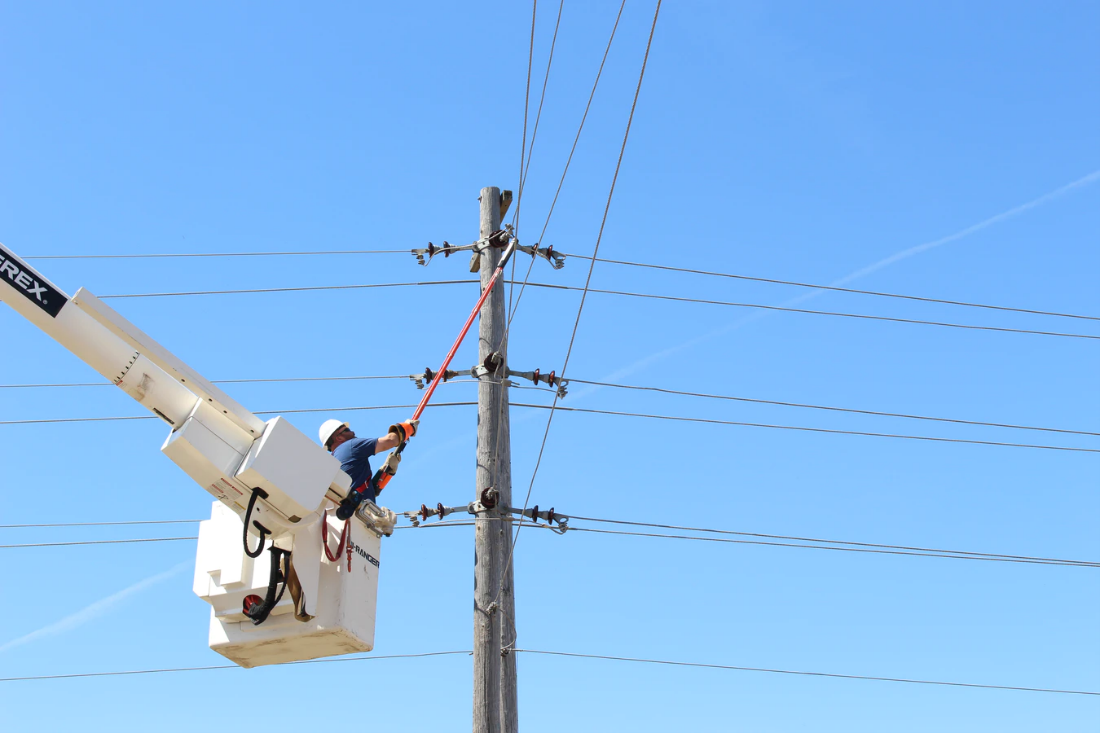 Influence of soil on underground cables

Despite having what appears to many as an overwhelming amount of disadvantages, many jurisdictions and electrical companies have experienced a significant amount of success and reduction in overall power cost after installing cables underground. In most cases, the level of success is determined not by the structure and design of the power cables themselves, but by the substrate they are installed in. Knowledge related to the thermal properties of the surrounding soil known by many as “soil physics” is becoming of paramount importance for an electrical power engineer as the soil is one of the most confounding variables that can have a dramatic impact on the overall performance of an underground cable system. Soil thermal conductivity has a direct influence on the intensity of the heat transfer that occurs between the power cables and their surroundings in turn impacting the effectiveness and lifetime of the power cables themselves. If the cables are installed in a substrate that has undesirable thermal properties, the cables and electricity transfer could quickly fail even becoming susceptible to long-term and potentially irreversible damage. 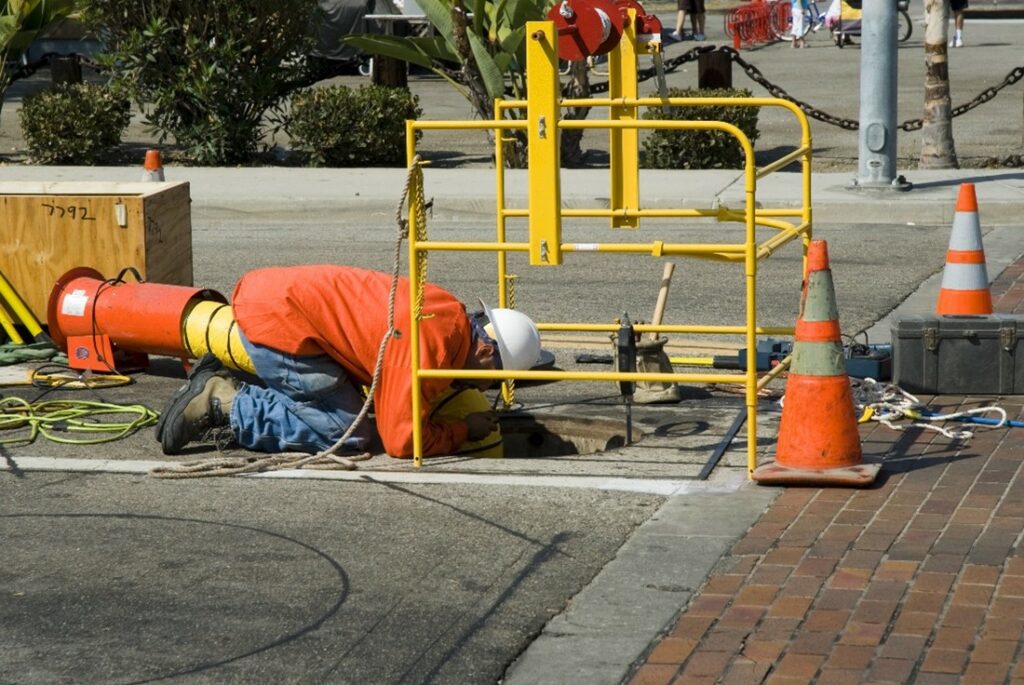 Heat is generated in an electrical cable through a mechanism known as the Joule effect. This is the physical effect by which the passing of a current through an electrical conductor produces thermal energy. The generated thermal energy is then transferred through the conducting material causing an increase in temperature and electrical output. Joule heating is also referred to as resistive or ohmic heating which describes the process where the energy of an electrical current is converted into heat as it flows through a resistance material. Joule heating, along with other safety measures of cable installation, highlight why it is so important to investigate the thermal resistivity and conductivity of the soil surrounding the conductor in order to determine how it will affect the heat dissipating from the cable during electrical current transfer.

It does not take much expertise on the topic of thermal engineering to understand that when electricity flows through a conductor, it will generate heat. When an electrical cable generates heat, it needs to offload this heat throughout the cooler surrounding environment, or else it could be at risk of becoming too hot and no longer effectively transmitting electricity. Moderate increases in cable temperature are generally incorporated into the design of a cable but temperatures above this range could lead to catastrophic events. The majority of detailed calculations involved with correctly designing an underground cable system have been known for over 60 years and most of these calculations can be done by hand. Today, most engineers use complicated computer modeling systems that are more detailed oriented and physics specific to ensure higher overall system integrity. In even the most intricately designed systems, soil thermal resistivity can account for over half of the total thermal resistance considerations include in the design of an underground cable design. Five main properties of the soil substrate have been university accepted as the most important parameters that impact an underground cable system. These soil characteristics are quartz content, the presence of soil minerals, water concentration, organic matter percentage, and the amount of available pore space. 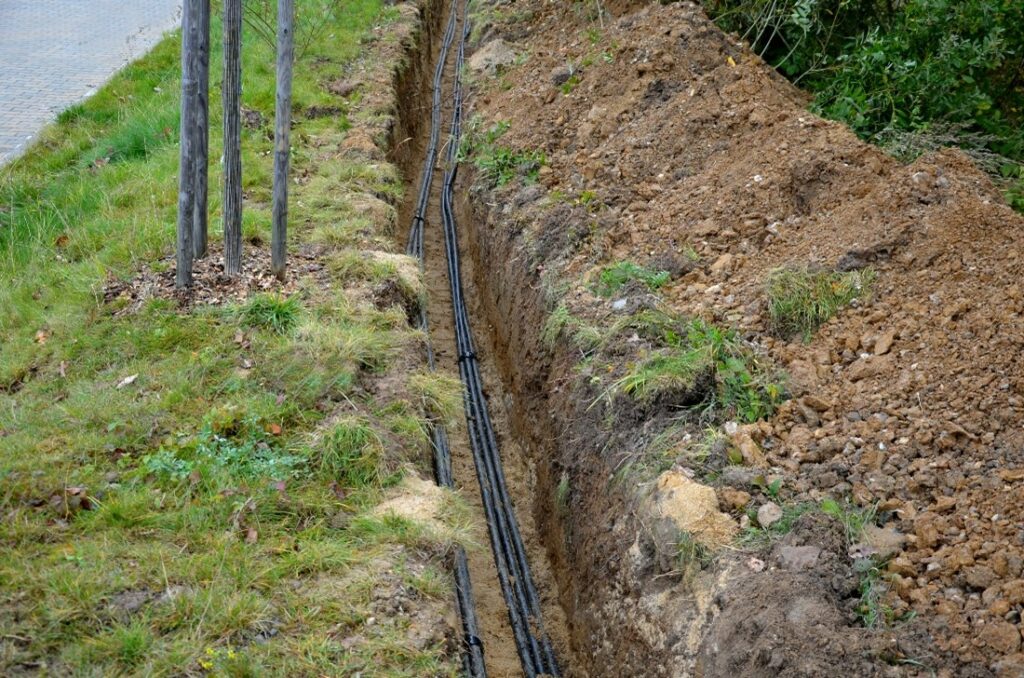 Without diving too deep into the technicalities of the heat transfer mechanisms that are happening beneath our feet, it is important to note that the presence of air has one of the most negative impacts on the thermal conductivity of a system. Thermal conductivity describes the ability of a materially to effectively transfer heat. If this material is hotter than the surrounding environment and has high thermal conductivity, it will quickly dissipate heat throughout its surroundings. The presence of air bubbles or pores in the soil will increase its thermal resistivity, in turn decreasing the soil’s thermal conductivity. This increase in resistance experienced by the surrounding environment creates a stronger insulative barrier for the heat that is expelled from the hot electrical wire to pass through. The more air bubbles present in the substrate, the stronger the barrier and the quicker the cables will overheat.

A quick fix to this disastrous problem is increasing the water content of the soil which results in an increase in thermal conductivity. Water naturally has a higher thermal conductivity than air, so replacing air bubbles with water molecules is seen as a convenient solution to dissipate more heat from an underground cable. In many regions, this is easier said than done. Depending on the type of soil (in which there are a seemingly endless number of categories), water infiltration can have little to no effect on the overall thermal conductivity of the soil. Organic matter is just one example of a material that is reluctant to increase in thermal conductivity as even the most saturated organic matters display little increase ineffective heat transfer with increased water content. Soils high in clay content pose another challenge for heat dissipation as they quickly crack when dry which dramatically increases the amount of available air space. On the other hand, if the soil is rich in quartz, it will display a significantly higher thermal conductivity. Quartz acts as a facilitator of heat transfer and can be incorporated into areas that may struggle with regular cable overheating due to some of the previously mentioned soil conditions. 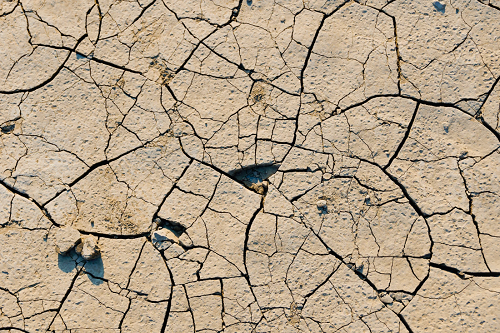 The thermal properties of soil undoubtedly play a major role in determining the overall success of an underground cable system. Prior to the installation of any electrical system, engineers need to consider how the heat generated by an electrical conductor will be dissipated to ensure that the system does not fail or stop working entirely. If additional research is conducted related to the thermal conductivity of a soil material before cable installation, it will, in turn, save a local jurisdiction a substantial amount of money and time in terms of repairs and manual labor costs that are frequently associated with underground electrical systems. More appropriate and area-specific installation of these systems will help the pros outweigh the costs and lead to more regions implementing these vast networks of cables to replace hazardous overhead powerlines.