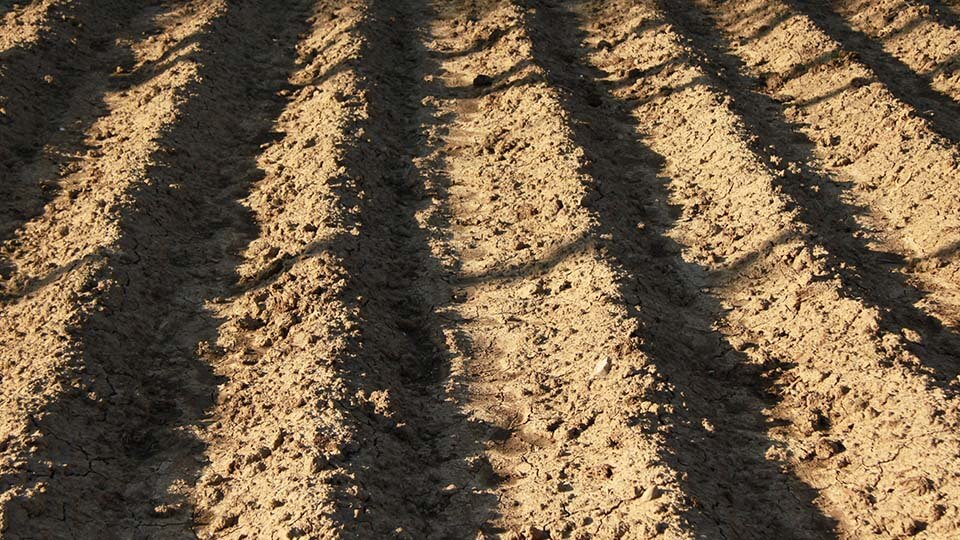 Why is knowing the Thermal Conductivity of Soil important?

How to measure the Thermal Conductivity of Soil

The creators of the Thermtest TLS-100 Portable Thermal Resistivity Meter (Figure 1) aimed to provide a convenient, easy to use thermal conductivity equipment for measuring the thermal properties of soils and other natural materials in the field. Because of extensive research and modeling, the TLS-100 is capable of testing soils and other soft materials with an excellent accuracy of 5% and reproducibility of 2%, in accordance with ASTM D5334 – Standard Test Method for Determination of Thermal Conductivity Thermal Resistivity of Soil and Soft Rock by Thermal Needle Probe Procedure. The TLS-100 is also designed to account for isothermal drift in a sample prior to the measurement. The temperature of the sample is monitored prior to each test and the temperature drift is recorded as part of the measurement, to allow for drift compensation if needed. 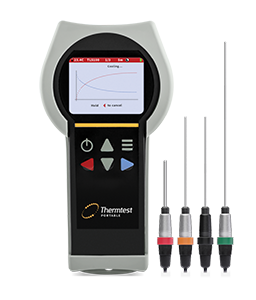 What is the Thermal Conductivity of Soil at different moisture levels?

Two soil samples of two moisture level extremes (0% and 100%) were assessed for their thermal properties. To begin, a soil sample was collected from outside of the Thermtest lab and left to dry naturally for three weeks under ambient conditions. To successfully mimic a known New Brunswick soil density (Tarnawski, et al. (2015)), an impact compaction method was used to compact the soil in the sample holder in two separate layers. For the 0% saturated soil sample, the TLS-100 probe was then carefully inserted into the center of the dry sample. Prior to performing any measurements, the probe/sample set-up was allowed to become isothermally stable for 10 minutes.

Due to the transient nature of this method, testing times are relatively low (~2 minutes), an important feature when testing materials with high moisture contents. During the test, the inserted TLS-100 probe produces heat over a set time period. During this period, multiple temperature readings are recorded at regular intervals. As cooling occurs, the temperature readings are repeated at regular intervals once again. The soil thermal conductivity is then calculated based on the temperature recordings using the following equation:

For more information regarding the TLS-100, or any applications, please visit Thermtest Portable, or contact us directly.