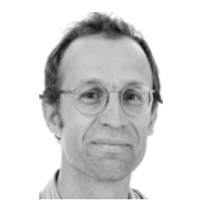 After developing an interest in science and engineering from a very young age, Dr. Lars Wadsö studied engineering physics at Lund University in Sweden and continued his education at the University as a PhD student, studying wood-water relations. Since graduating, Dr. Wadsö has remained in the Division of Building Materials as a professor and head of laboratory research. As a co-author of papers from a wide variety of research fields, Dr. Wadsö’s research interests range from topics on cement science, to food science. However, most of his recent work is related to measurements of heat with isothermal calorimetry, and water vapor sorption science.

Selection of work by Lars Wadsö: