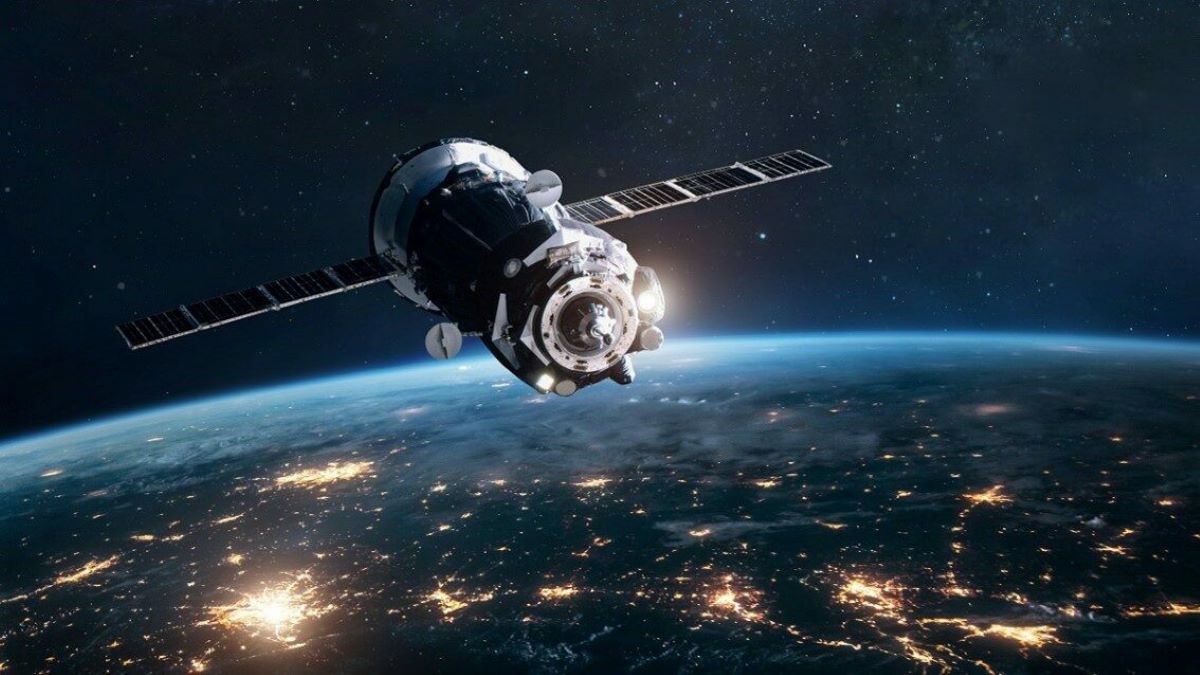 Multilayer insulation (MLI) is a widely appraised passive thermal protection system that is used in cryogenics and space exploration programs as a thermal insulator. Thermal insulators all share a common role characterized by their ability to prevent the flow or transfer of heat. The materials a thermal insulator is made of are known for having a low thermal diffusivity value and low thermal conductivity. Put simply, this means they are bad at moving heat through them. Equipment designated for space applications is constantly exposed to extreme temperature variations that occur within a relatively small window of time. For example, the side of the international space station that is facing the sun can be exposed to temperatures exceeding 250°F, while the opposite ‘dark’ side of the station facing away from the sun can drop to temperatures as low as -250°F. In order to adapt to these thermal extremes and ensure that the internal environment in a space station or inside a satellite remains a thermal equilibrium, space equipment engineers must select an extremely effective protective material such as MLI to step up to these tasks. 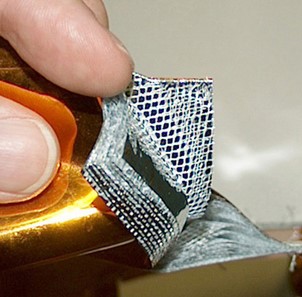 Figure 1: Closeup of Multilayer insulation from a satellite.

On earth, environmental heat is transferred primarily through conduction which is characterized by the number of collisions occurring between the atoms that make up a molecule. Convection also plays a crucial role in heat transfer and differs from conduction by being mainly represented by the circulation and bulk movement of air or currents. These methods of heat transfer explain why insulation for homes is designed to block the movement of air in order to prevent convection from occurring. In space, the exact opposite is occurring in terms of how heat is transferred from one atom to another. In space, heat movement occurs predominantly through radiation. Objects will heat up by absorbing sunlight (ultraviolet radiation) and cool off by emitting infrared radiation. Insulation that is used in space must adapt to this difference hence why conventional home insulation is of little value in space for protecting important machinery and structures.

How does Heat Transfer Occur in MLI’s?

Radiation, solid conduction, and gas conduction are all significant modes of heat transfer in MLI as they can maintain hundreds of temperatures gradients across multiple layers of insulation. First introduced in the 1950s, multilayer insulation consists of multiple foils made of Kapton or Mylar, which is coated with a highly reflective material (normally a type of metal) then placed parallel to each other with thermally conductive spacers arranged between each foil to prevent layers from coming into direct contact. Kapton is a polyimide film that remains stable across a wide range of temperatures spanning from 4 – 673K. Mylar is a stretched polyester film that has other space applications including its popular use as a material to make space blankets or thermal blankets that are used to wrap patients exposed to hypothermia or trauma. Mylar is aluminized so that solar thermal radiation can’t pass through it and has Dacron fabric layers between each Mylar sheet to space them apart preventing convection and ensuring that radiation remains the primary mode of heat transfer. A typical MLI blanket will have roughly 10-20 layers and normally be no more than a few millimeters thick. Another common application of MLI is in MRI scanning systems to produce a high intensity magnetic field when coupled with superconductivity. This is referred to as a passive thermal management system and is the same system that is used in satellites to maintain a stable working temperature of electronic equipment.

Incoming radiation from the sun will strike the first reflective layer of insulation where a large portion of it is reflected back into the surrounding atmosphere. What isn’t reflected will get absorbed into the first layer of the spacer causing it to increase in temperature. As the temperature of this layer begins to climb, solid conduction, gas conduction, and radiation are all occurring simultaneously within the insulation and begin to transfer heat to the next layer, and then layer immediately following that. This process continues until the final layer of insulation is reached. As the heat transfers through each subsequent layer, a large portion of it is lost to the surrounding environment. It is because of this high degree of reflection that only a fraction of the incoming radiation and heat will make it to the final layer of insulation.

Multiple studies have shown that the material best suited for providing insulation for space applications is a combination of aluminized Mylar and glass fabric. Heat pipes are also crucial for temperature regulation in many types of space equipment and satellites as they can easily dissipate the heat generated within the electric components of these types of machinery. MLI’s are so effective at maintaining a warm internal environment that heat exchangers must also be installed in many types of space equipment including NASA’s international space station to remove excess heat that is generated from the operation of many electronic devices present within the station. The highly effective nature of MLI’s has enabled further refinement of many space machineries that have the potential to be at risk for overheating and has allowed for even more advances in the field of space exploration and cryogenics. The specificity of these insulators has yet to reach its peak as even more research is underway to refine this material to provide an even greater level of protection and in turn, allow humans to reach new and unknown areas of the universe.