To most of us, water is an uninteresting, monotonous matter, that encompasses approximately two-thirds of the Earth’s surface and roughly 60% of the human body. However, in the scientific world, water takes on a more interesting facade. A team of international researchers, led by Laura Martinez Maestro, has stumbled upon an interesting phenomenon: a second state of liquid water. Recently, this research team had an article published in the International Journal of Nanotechnology, suggesting the transition of water through a plasma-like state between 40 and 60˚C. 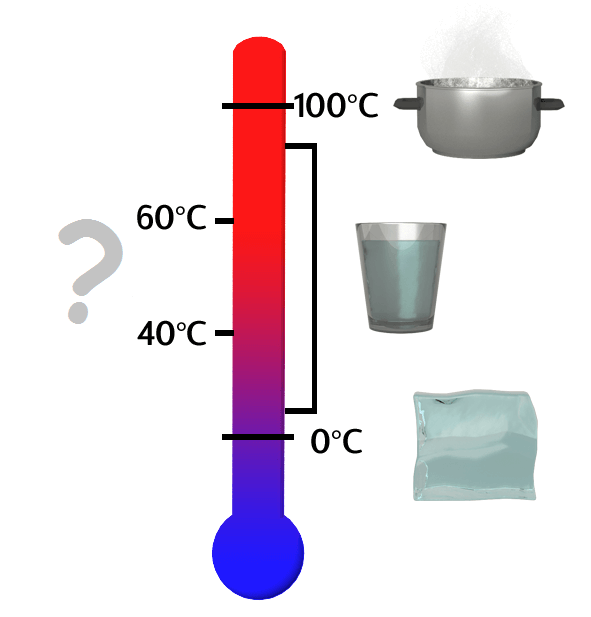 Figure 1. The transition of water through its three phases (solid, liquid and gas), with the introduction of a possible fourth, plasma-like state.

Before now, scientists suggested water existed in three states: solid (ice), liquid and gas (vapor). It wasn’t until recently, that physicists began to analyze various properties of water, such as the refractive index, thermal conductivity and surface tension, across a temperature range of 0 – 100˚C, that anomalies were noted. As water approached 50˚C, a change in the refractive index was noted. At 57˚C, the surface tension of water varied.

Finally, at 64˚C the researchers noted a change in the trend of the thermal conductivity of water (Figure 2). These changes are believed to be caused by the plasma-like state achieved when water reaches a temperature between 40 and 60˚C. The international research team is not fully aware as to why this plasma-like state occurs, however they are led to believe that it may have something to do with the noteworthy properties of water. 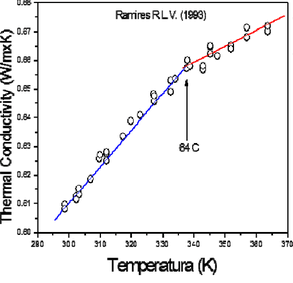 Figure 2. Thermal conductivity of water over various temperatures. A trend alteration is apparent at the 64˚C mark, which researchers attribute to a second state of liquid water (Maestro, et al., 2016).

So, what does this new plasma-like state mean for science? This new discovery may lead to the possible explanation of certain unfounded diseases and other biological processes. Most notably, at this cross-over temperature, thermal instability appears within water molecules. Therefore, proteins may be subjected to misfolding within the plasma-like state, which may ultimately lead to the formation of disease. Other applications, such as nanoparticles, can benefit from this plasma-like state. With this knowledge, researchers can influence, and ultimately improve the thermal properties of nanofluids.

Visit any of the following pages, to learn more about thermal conductivity testing methods for liquids: