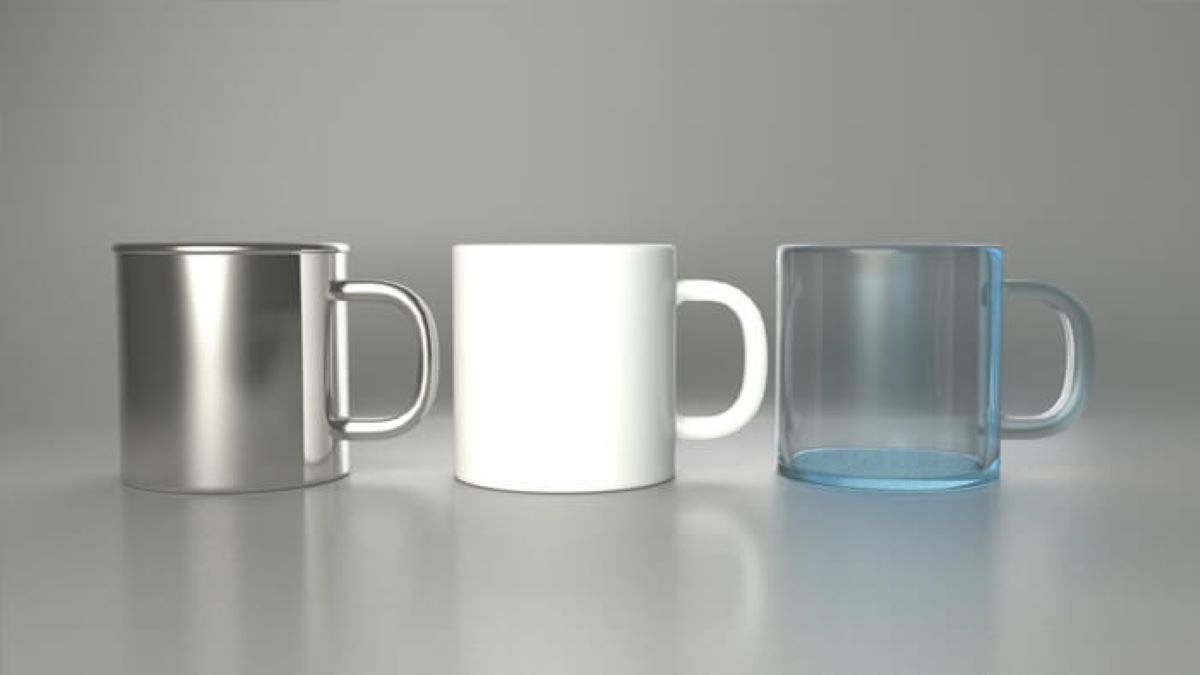 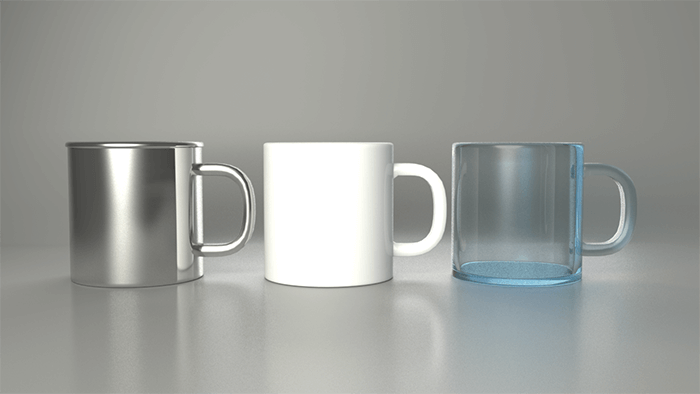 Figure 1. Which of the three mugs will keep your coffee the warmest: stainless steel, ceramic or glass?

Heat transfer, specifically thermal conduction, is an important ideology among mug manufacturers, as they strive to produce a quality material that is appealing to customers. There are three different methods of heat transfer: thermal conduction, radiation and convection. The process of thermal conduction is the ability of heat to move from a medium with a higher temperature (liquid), to a medium with a lower temperature (mug), until a temperature equilibrium between the two materials is attained. So, which of the three proposed mug materials will slow down this equilibrium process the most, and maintain a warmer liquid longer? 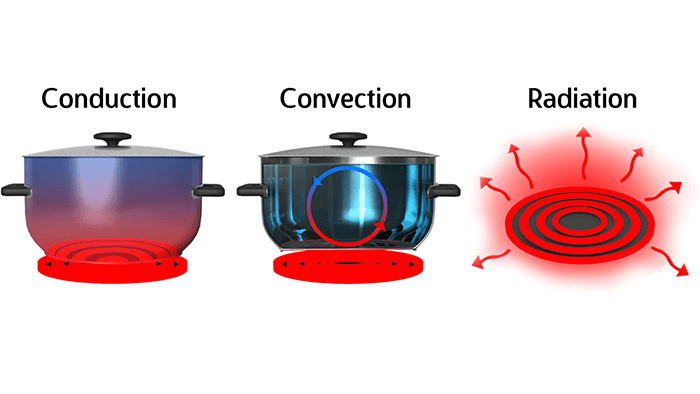 Although, based on the knowledge surrounding heat capacity, the ceramic mug wins the warm drink award. Heat capacity is the ability of a material to hold heat, per unit volume. Due to the lower density of ceramics, thanks to small pores in the material, heat can be stored within the mug itself, rather than being released into the area surrounding the mug, i.e. the palm of your hands. While the heat stays within the mug barrier, the equilibrium reaction is being maintained between the mug and the liquid, preventing the liquid from cooling off too quickly.

The next time you are out shopping for your new favorite mug, remember how thermal conductivity and heat capacity can affect the warmth of your drink, and choose wisely!

Visit any of the following pages, to learn more about thermal conductivity testing methods for the various materials mentioned above: