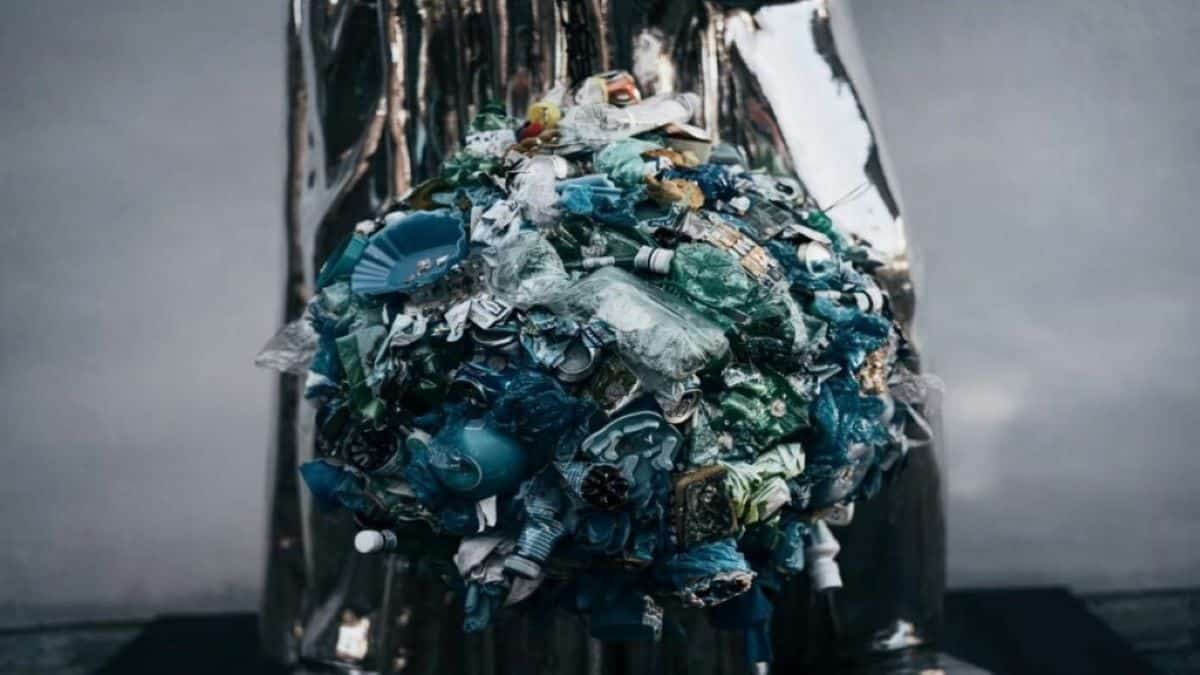 Thermal Properties and Applications of Bioplastics

We often think of common man-made objects in their final form without considering the amount of effort and materials that were exploited throughout the process of making them. Take a plastic water bottle for example, most of us are relatively familiar with their translucent appearance, tough exterior, and the audible crunch they produce when given a squeeze. What we often fail to consider are the industrial processes and raw materials that are required in order to provide us with that familiar crystal-clear, cold bottle of water. 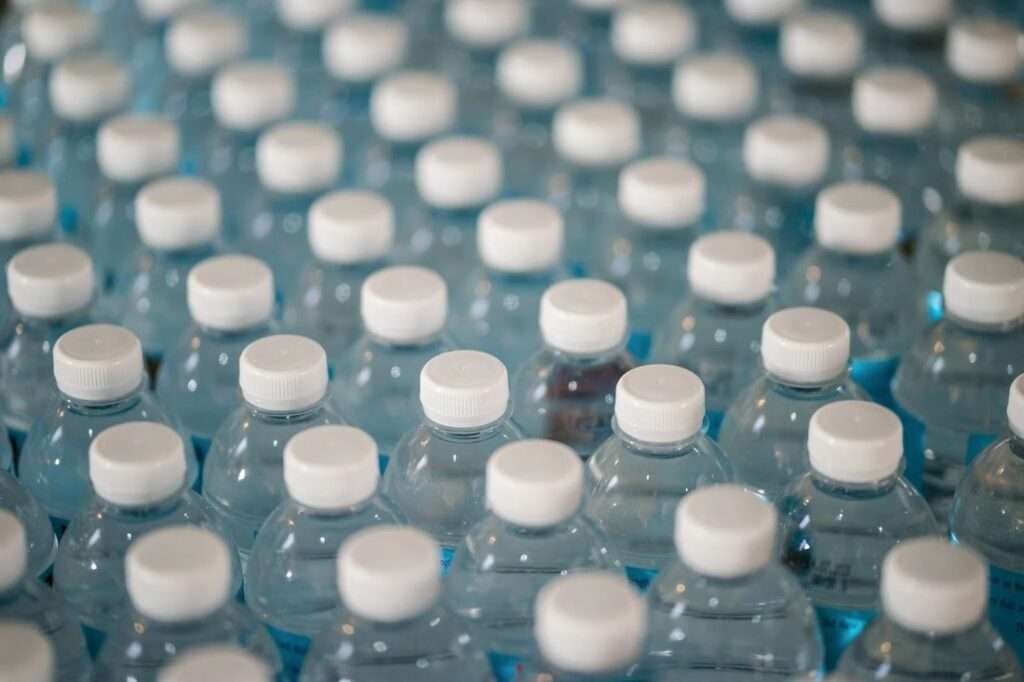 If we take a step back and expand our mental image of a plastic water bottle beyond just the final product that appears on a refrigerator shelf, the role plastic pollution is playing in our global climate crisis becomes alarming clearer. The environmental costs associated with producing plastics are quickly becoming higher than one society can afford. Warming oceans, smog filled skylines, and mass extinctions of thousands of animal species are just a couple of examples of the disasters happening in the world around us that are mainly caused by the overuse of fossil fuels. Our society depends on this non-renewable energy to produce invaluable products that we use every single day and have a hard time imagining a world without. Plastic is just one example of a synthetic, man-made material that requires a hefty amount of fossil fuels to produce and if the growth of plastic consumption continues to grow at its current rate, the demand for plastic will become one our earth cannot meet.

The environmental impact of plastic

Most plastics are composed of a mixture of petroleum and natural gas. Plastic products currently have more applications and functions than almost any other man-made substance with their popularity continuing to climb within a variety of industries. This high demand for single use plastic is causing production to skyrocket. In just a single human lifetime, plastic production has increased from approximately 2 million tons in 1950, to over 368 million tons in 2019 and is expected to reach 600 million tons in 2025. This amount of plastic is roughly equal to twice the weight of the entire world’s human population. Not only does plastic outweigh the humans on this planet, but it will also outlive us as most plastics take upwards of centuries to naturally decompose. Unfortunately, most of this extremely long lifetime will be spent polluting oceans and natural ecosystems along with negatively impacting wildlife and water quality. An alternative to letting synthetic plastic naturally decompose is incineration, however, this process also has many downfalls including causing the release of large quantities of hazardous gases and aerosols into the surrounding atmosphere. Needless to say, there are few environmentally friendly options for handling single use plastic waste. 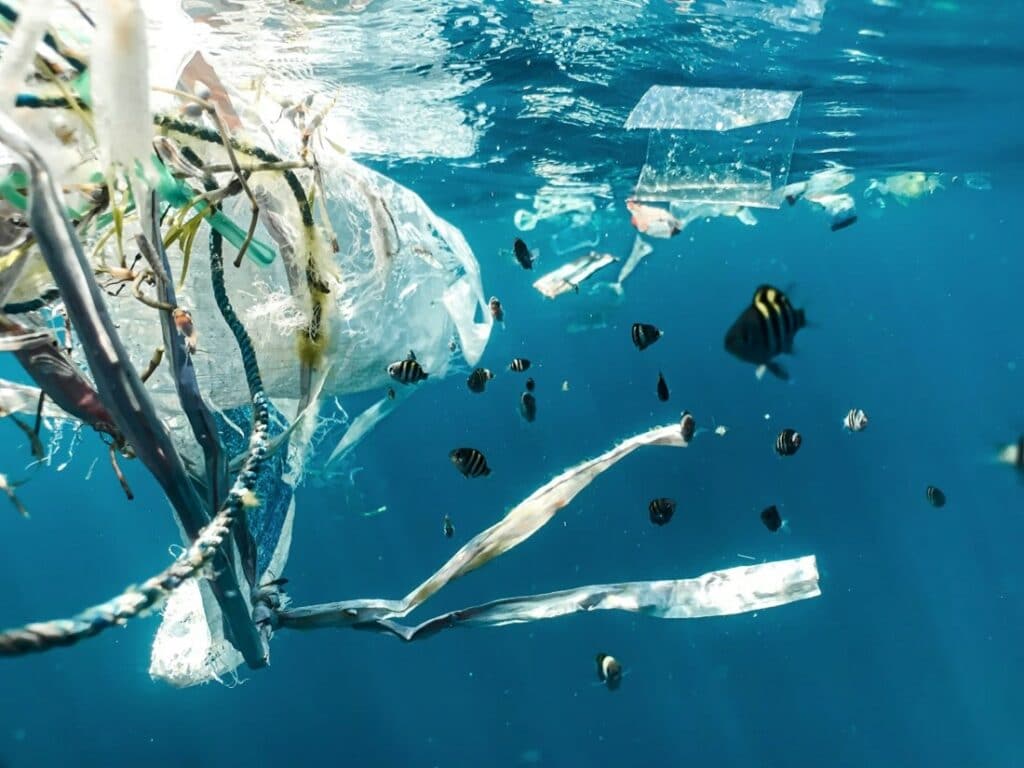 Despite the problems single use plastics inflict on our natural world, they do however, have several benefits including being low cost, versatile, lightweight, and durable. Plastic also plays a crucial role in maintaining food quality due to its insulative properties and low thermal conductivity. Both of these characteristics provide plastic with an excellent ability to protect a food product from changes in the surrounding environment or temperature. Scientists have long theorized and attempted to manufacture a replacement for synthetic plastic that provides all the same benefits, however, such a unique material is hard to replicate using only ingredients from nature. Bioplastics have recently been suggested as an environmentally friendly alternative that can hopefully minimize the heavy reliance society has on disposable plastic. Bioplastics can be broken down enzymatically by micro-organisms in the soil to produce water and carbon dioxide gas. These biodegradable plastics are currently used in manufacturing a number of different disposable items including packaging, containers, straws, bags, and bottles as well as some non-disposable items such as carpet, plastic piping, phone casing, and 3D printing. The global bioplastic market is showing promising growth and is predicted to reach $44 billion by the end of 2022. At a glance, bioplastic may sound like an ideal replacement to fossil fuel linked disposable plastics, but a closer analysis into the production processes of the environmentally sourced material has revealed that it may have equally as devastating impacts on our natural world as the very material they are attempting to replace.

Most bioplastics are composed of either PLA (polylactic acid) or PHA (polyhydroxyalkanoate). PLA is typically made from the sugars present in corn starch, cassava plant, or sugar cane. It is completely biodegradable, carbon neutral, and even edible. In order to transform corn products into plastic, the kernels must be first immersed in sulfur dioxide and hot water where its components can break down into starch, protein, and fiber. The kernels are then ground, and the corn oil is separated from the starch which is transformed into long carbon chains similar to those found in fossil fuel derived plastics. 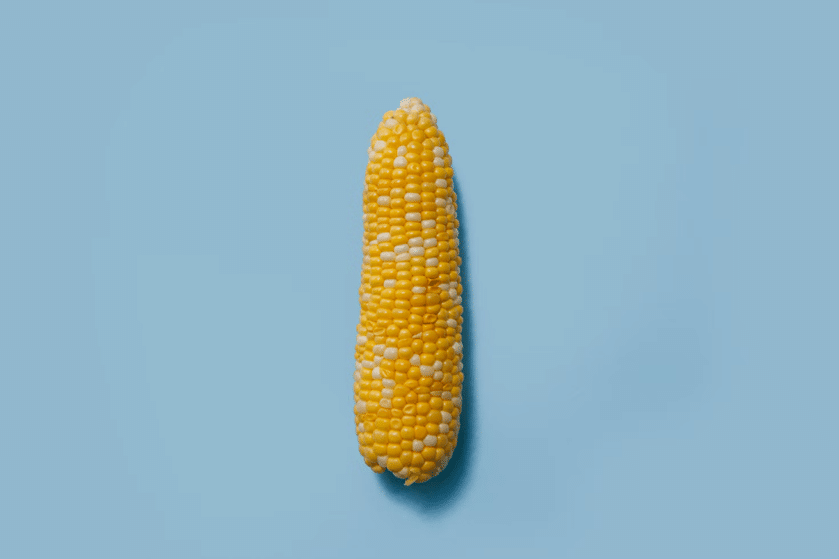 Figure 3: Cob of corn – similar to what would be used for the kernels for making corn starch.

Citric acid is often used as an additive to assist in forming the most durable carbon chains to make up the backbone of these plastic products. PLA looks and behaves almost identically to polyethylene (used in plastic films, packaging, and bottles), polystyrene (used in Styrofoam and plastic cutlery), and polypropylene (used in packaging and auto parts). PHA (also known as polyhydroxyalkanoate) is made from microorganisms that have been genetically engineered to produce plastic directly from organic materials. These microbes are deprived of essential nutrients such as nitrogen, oxygen, and phosphorous that they would regularly obtain from their environment and instead exposed to high levels of carbon. This forces them to produce PHA as a reserve for the excess carbon they ‘consume’ as a result of its high concentration in their surroundings. These carbon reserves are stored as granules until they receive the other deprived essential nutrients they require to grow and reproduce. Manufacturing companies will then harvest the microbe made PHA which has an astonishingly similar chemical structure to other synthetic plastics. Due to its biological origin, PHA is extremely biodegradable and doesn’t harm living tissue that is exposed to it. This is why PHA can be used for many medical applications such as sutures, slings, bone plates, and skin substitutes.

Thermal Conductivity of Bioplastics and Additives

Among all of the materials used during the manufacturing process of bioplastics, starch is currently the most promising natural ingredient due to its abundance and ability to be easily processed. Tapioca flour harvested from cassava plants is the most common source of starch for making bioplastics and currently accounts for over 90% of the starch plastic materials. Most of the bioplastic manufactured from these ingredients has an extremely good tensile strength and transparency, however, compared to synthesized plastic, most bioplastics lack insulative abilities. Scientists have been attempting to solve this problem and expand the possibilities of applications for bioplastics by incorporating additional materials that will improve the thermal conductivity of biodegradable materials. This will enable it to transfer heat more efficiently and be used in a number of electrical and thermal applications. One way of achieving this is to include graphene in the bioplastic matrix. Graphene is an allotrope of carbon that consists of a single layer of carbon atoms arranged in a two-dimensional honeycomb lattice structure. Graphene is one the thinnest, strongest, and most powerful materials in the world today and displays outstanding electrical properties including a high thermal conductivity of 5000 W/(m/K). It also has extremely good tensile strength as it is 200 times harder than steel and 20 times harder than diamond.

The Darkside of Bioplastics

Despite the bioplastic-graphene combo appearing to be a match made in heaven in terms of being an environmentally friendly alternative, recent research has indicated that these natural materials may not be as ‘green’ as they seem. A recent study conducted at the University of Pittsburg in 2010 found that bioplastics can hardly be classified as ‘carbon negative’ or ‘environmentally beneficial’ when the entire lifecycle of the plastic material is taken into consideration. The production of most bioplastics, although involving mainly earth derived materials, does result in the release of a large number of pollutants. This is due to the use of fertilizer and pesticides for growing the crops used to manufacture the plastic as well as the large amount of chemical processing required to transform organic material into a synthetic like substance. Another issue accompanying the use of bioplastics is that they require a much higher incineration temperature to break down. Unsurprisingly, many municipalities especially in developing nations lack the infrastructure required to dispose of bioplastics properly. Because of this, bioplastics often get sent to a landfill anyway where they get improperly sorted amongst conventional, not biodegradable plastics. 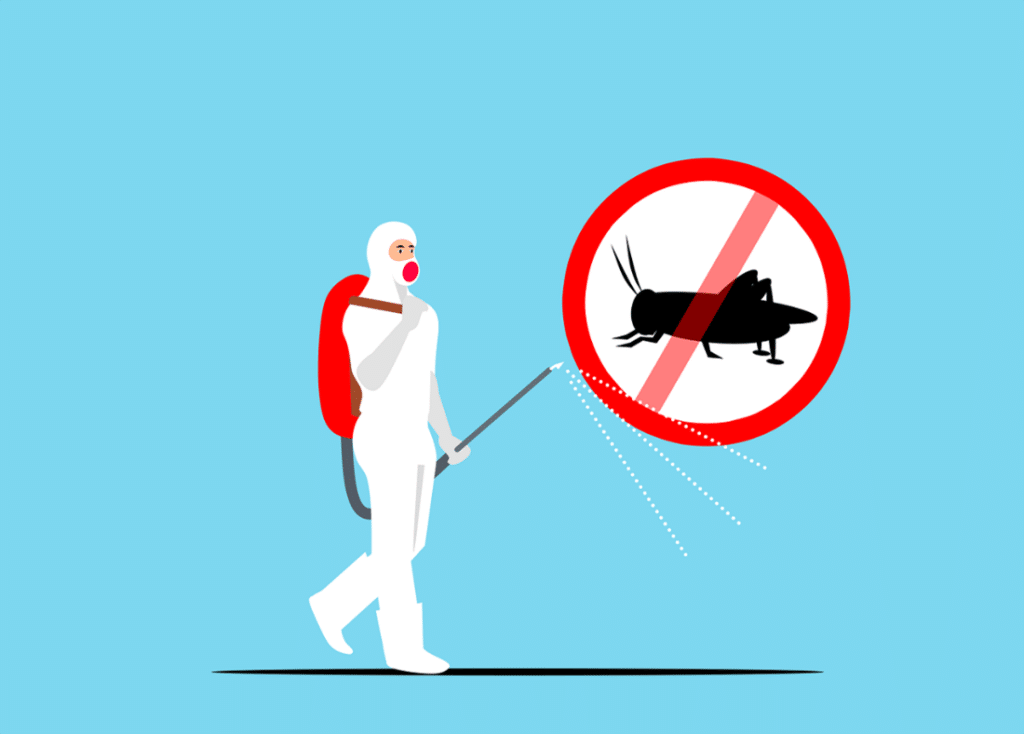 Despite bioplastics still having many wrinkles that need to be ironed out in terms of production, processing, and disposal, overall, they do appear to produce significantly fewer greenhouse gases over their entire lifetime than conventional synthetic plastic. This is due to there being no net carbon increase in carbon dioxide when they begin to naturally break down because they are fabricated from plants that have absorbed the same amount of carbon dioxide as they grew. Thankfully, scientists are still at work fine tuning the composition and design of bioplastics, however, for the time being, the best option is to use renewable energy (ex. solar, wind) to make traditional plastics. Altering the production method to steer clear of fossil fuel derived energy could reduce greenhouse gas emissions by upwards of 50-75%. Ideally, once the production of bioplastics becomes less wasteful, using renewable energy to produce bioplastics instead of synthetic plastic would yield the most ecologically friendly return and contribute to an extremely dramatic decrease in global greenhouse gas production. Needless to say, research in this area is continuing at an aggressive pace in an effort to surpass the rate at which the earth is transforming into an uninhabitable, pollution plagued earth. The real question is, is this scientific race against time happening fast enough?