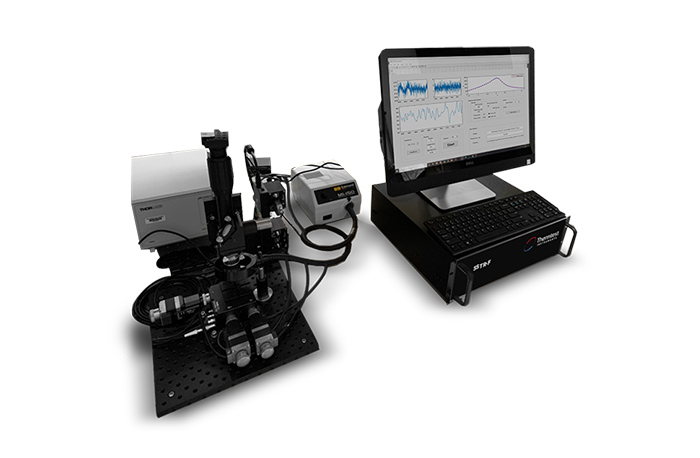 Measurement capabilities are expanded with the optional FDTR Testing Module. The high frequency modulating heating event afforded in FDTR measurements extends this SSTR, to include measurements of thermal conductivity and heat capacity of materials, including thin films, thermal boundary resistance across material interfaces, and separation of the radial and cross-plane components to the thermal conductivity tensor.

The patent pending fiber-optic based thermoreflectance system (SSTR-F) and testing methodology was developed by Professor Patrick Hopkins from ExSiTE Lab at the University of Virginia.

Get My Pricing Information

Read about the Steady-State ThermoReflectance Fiberoptics SSTR-F Specifications. Click on an icon to jump to a section.

Click here for a step-by-step guide on how to set-up and get a measurement with a Steady-State ThermoReflectance Fiberoptics SSTR-F. 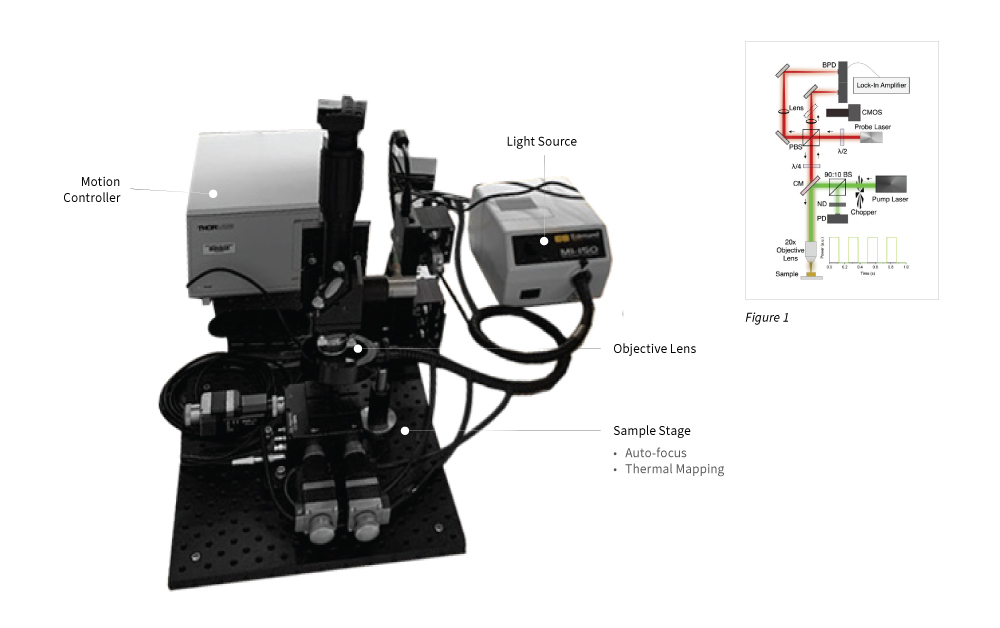 SSTR-F measures thermal conductivity using the combination of laser based thermoreflectance techniques (Figure 1) with traditional steady-state thermal testing concepts using the Hopkins Analysis. Harnessing decades of knowledge regarding the relationship between temperature and the thermoreflectance of metals, laser heating of a thin metal film on a material of interest allows for determination of the thermal conductivity of the underlying material without knowledge of the material’s heat capacity by probing the response of the metal due to the pump. These concepts, laser based pumpprobe experiments, have been utilized for decades to measure various optical, mechanical, and thermal properties of materials.

Unlike most traditional free-space (exposed laser beams) pump-probe experiments, SSTR-F incorporates all of its active and passive components in fiber-optic leading to a compact, simple system with increased safety, no need for prior optical experience, and
streamlined high throughput measurements.

The technique works in principle by inducing a steady-state temperature rise in a material via long enough exposure to heating from a pump laser. A probe beam is then used to detect the resulting change in reflectance, which is proportional to the change in temperature at the sample surface. Increasing the power of the pump beam to induce larger temperature rises, Fourier’s law is used to determine the thermal conductivity.

For expanded capabilities, the FDTR Testing Module may be added to the basic SSTR system. A key upgrade is the ability to measure thermal conductance and heat capacity of ultra-thin films – coatings down to a few nanometers thick. Understanding of the intrinsic and interface resistances between layers on a nano-scale, is a valued measurement for investigating the heat transfer efficiency of micro-electronics and related fields. 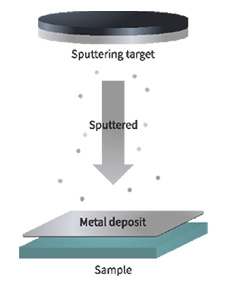 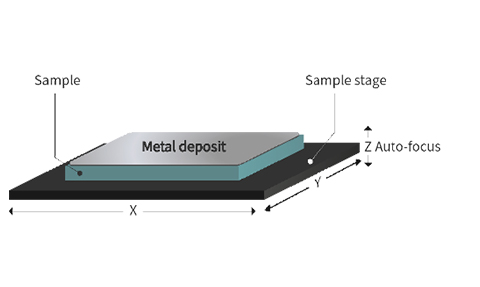 Place sample on stage, specify number of tests, and specify spacing. Based on Z direction, the sample stage auto-focuses the laser.

The scan routine starts with autofocus at every point and runs user specified number of tests. 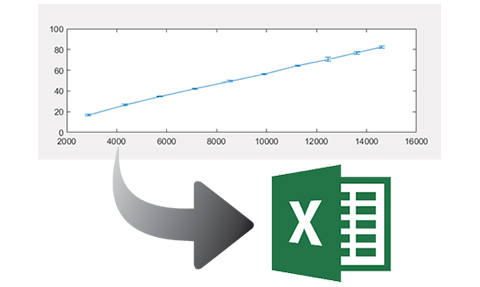 Calculations of thermal conductivity with associated error are computed and reported. 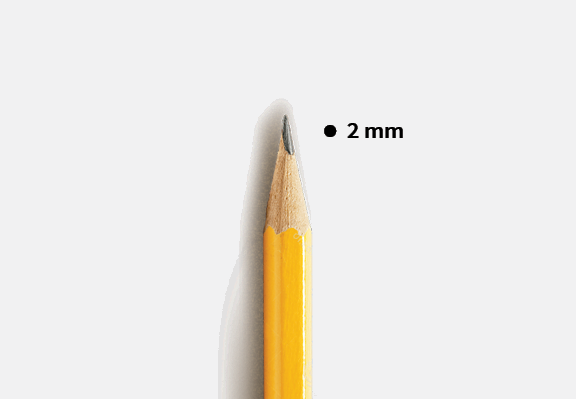 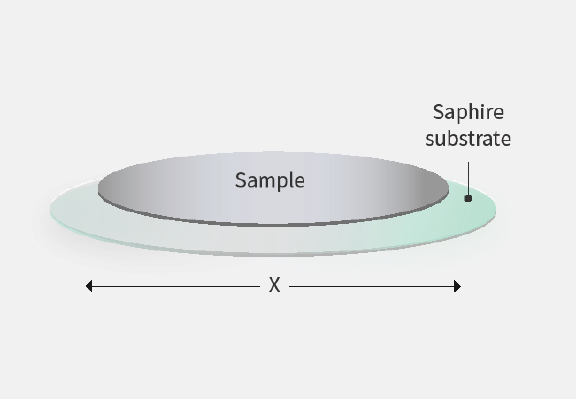 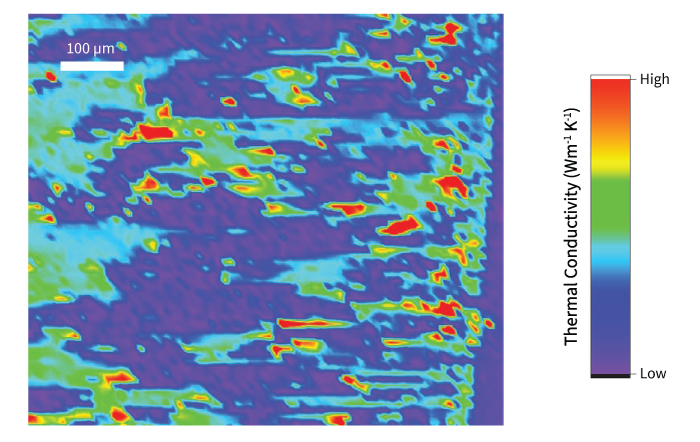 Using the SSTR-F and automated X-Y movement testing stage, users are able to thermally map their samples for thermal conductivity. The testing spot size can be changed via varying objectives from 1 to 100 microns for sensitivity tuning, while the step size can be optimized to match the micro-structural length scales of a sample. 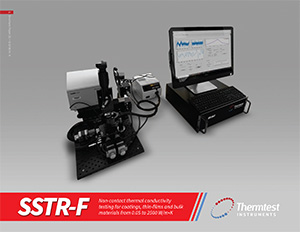