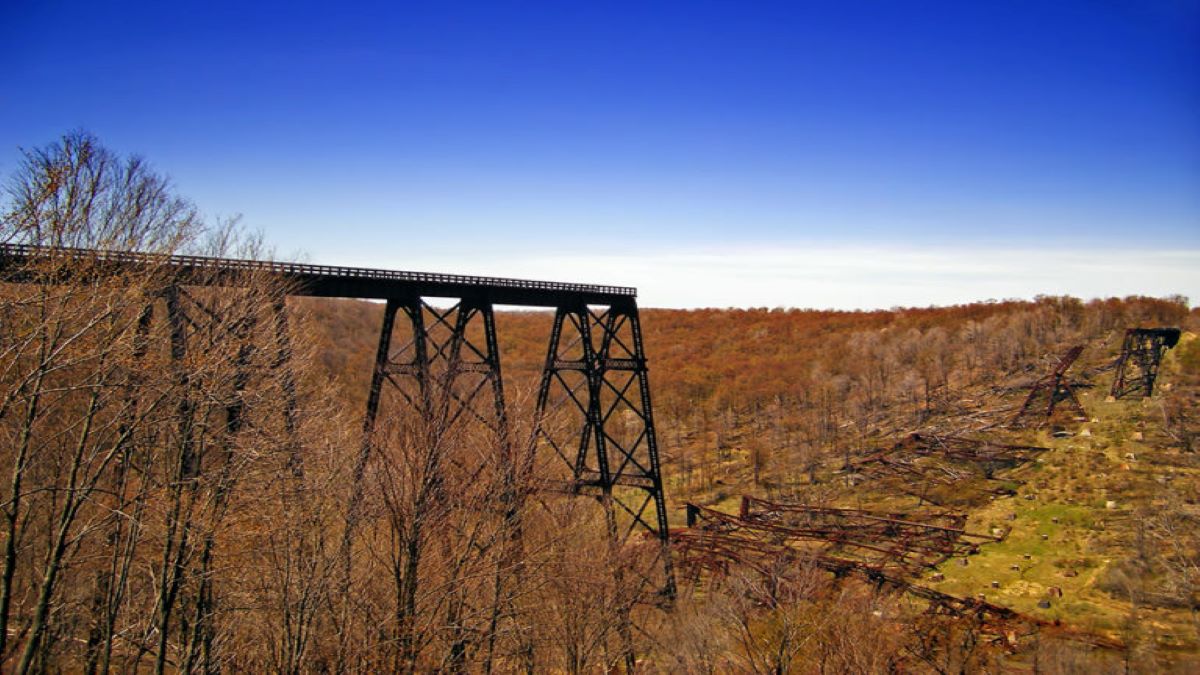 History.8 – The History of Armco Iron

If you’ve ever seen an old bridge, or car, that’s been sitting abandoned for several years, it was most likely reddish-brown and flaking in many places. Although it is one of the most common and useful materials manufactured in the world, steel has always had one major flaw; it rusts. So, what makes some metals, like iron, able to resist rust and corrosion?

This question intrigued many scientists and experts in the steel and iron industry, particularly, the American Rolling Mill Company (Armco). Based out of Middletown, Ohio, the company was founded in 1899 and specialized in the manufacturing of iron and steel sheets. Knowing there was a reason why some iron did not corrode while other metals rusted away, the team at Rolling Mill’s set out to find out why. The successful scientists proved that the presence of other substances induced a destructive electrical reaction, turning the iron into rust. 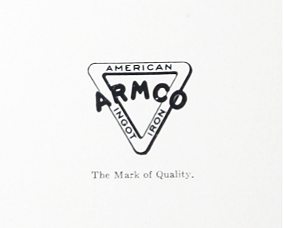 Rust is the common name for the compound, iron oxide. When oxygen combines with iron, electrons are liberated and flow to the cathode, stripping the metal and converting it in the form of rust. The solution; make iron pure. A task that had only been accomplished accidentally in the past.

Ordinarily, steel and iron possess a considerable amount of microscopic gas holes, which hinder the rust resistant qualities of the material. The American Rolling Mill Company succeeded in eliminating the gas holes and freed the sheets from stress and strain by extending the annealing process to several days, instead of hours. With the use of this technique, the Armco mills began to turn out pure iron, at the time referred to as American Ingot Iron, and later changed to the shorter and more distinct name, Armco Iron.

In 1970, the International Thermal Conductivity Conference presented the first ever Thermal Conductivity Award, made of Armco iron. With the conference held every two years, the award is given in recognition of outstanding contributions to the field of thermal conductivity. The award is a solid right circular cylinder, one inch in diameter by four inches in height, and mounted on a clear plastic base. As a thermal conductivity reference material, this type of iron has been studied and used by laboratories for more than forty years.

Today, Armco Iron can be found around the world in places such as the Panama Canal, and Yellowstone National Park. Additionally, it is used to build flumes for irrigation, culverts that will not crack with the expansion of freezing water, and sheet metal for roofs. With lasting qualities and corrosion resistance, Armco Iron has proven itself as a superior material against rust. 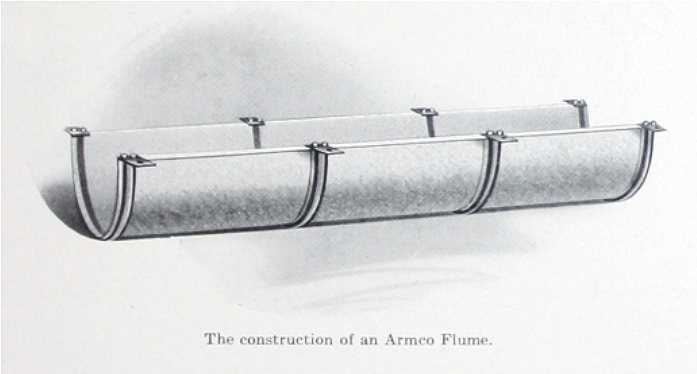 Figure 2. The construction of an Armco Flume.2