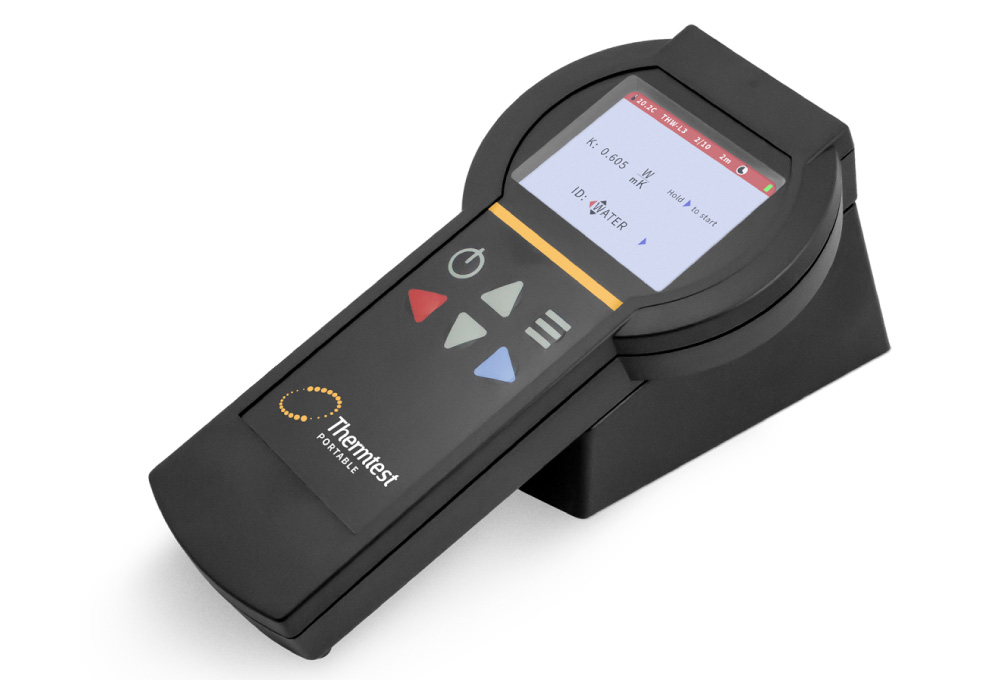 Picture 2. Thermtest TLS 50mm sensor for use with the MP-2 portable meter.

The TLS 50mm sensor is one of the many sensors offered with the Thermtest Portable Measurement Platform (MP-2), with a temperature range of -40°C to 100°C. This sensor offers simple yet accurate measurements of concrete, rock, and polymers from 0.3 to 5 W/m·K via the transient line source method. The TLS 50mm adheres with an internationally recognized standard of testing by complying with ASTM D5334-14. The TLS 50mm has a 5% accuracy and a 2% reproducibility of measurement, making it a highly accurate and precise instrument for measuring the thermal conductivity of concrete, rock, and polymers.

Concrete is a type of building material that is made from a mixture of cement and an aggregate, which is typically rock or gravel. Cement is a binding agent and is rarely used on its own. Different mixtures of concrete will affect the strength and density of the material, so the particular mixture used would be dependent on the application. The thermal conductivity of concrete will also change depending on factors such as its aggregate mixture. This is an important property, particularly in terms of buildings and energy efficiency. This application sheet uses the Thermtest TLS 50mm sensor to measure the thermal conductivity of four different samples of concrete.

For this experiment, a hole was drilled into each concrete sample. The TLS 50mm was then covered with enough thermal paste to ensure proper contact between the sensor and the sample. The thermal conductivity of the sample can then be tested with a high degree of accuracy.

Figure 1: a) Four samples of concrete, each made from different mixtures of aggregate and cement b) TLS 50mm sensor inserted into concrete sample.

The TLS 50 mm has a 5% accuracy and a 2% reproducibility of measurement, making it a highly accurate and precise instrument for measuring the thermal conductivity of concrete, rock, and polymers.