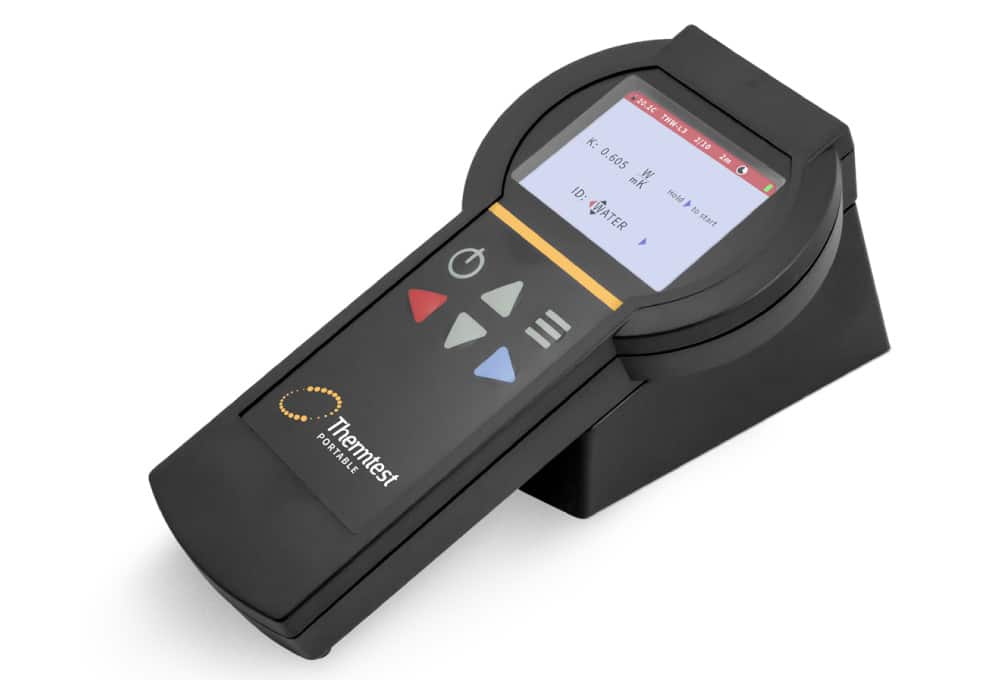 Picture 2. Thermtet TLS 150mm sensor for use with the MP-2 portable meter.

The TLS 150mm sensor is one of the many sensors offered with the Thermtest Portable Measurement Platform (MP-2). This sensor offers simple yet accurate measurements of soils, pastes, powders, and solids from 0.1 to 3 W/m·K via the transient line source method, and has a temperature range of -40°C to 100°C. The TLS 150mm adheres with an internationally recognized standard of testing by complying with ASTM D5334-22 and IEEE 442-2017. The TLS 150mm has a 5% accuracy and a 2% reproducibility of measurement, making it a highly accurate and precise instrument for measuring the thermal conductivity of soils, pastes, powders, and solids.

Ceramics are a type of hard material characterized by their high melting point and resistance to both heat and corrosion. Two commonly used ceramics are Macor and mullite. Macor is a type of glass-ceramic known for its ability to be easily machined into any shape, allowing it to be used in a wide variety of applications. Glass-ceramics can be found in cookware, electrical insulation, and in the medical field. Mullite is a natural mineral, though it is much more commonly produced as a synthetic by various melting and firing processes. Like glass-ceramics, ceramics made with mullite have a low thermal conductivity and are stable at temperatures over 1000°C. Since it is a refractory material, mullite is often used in foundries and other applications using industrial furnaces and incinerators.

For this experiment, a hole was drilled into each ceramic sample. The TLS 150mm was then covered with enough thermal paste to ensure proper contact between the sensor and the sample. The thermal conductivity of the sample can then be tested with a high degree of accuracy. 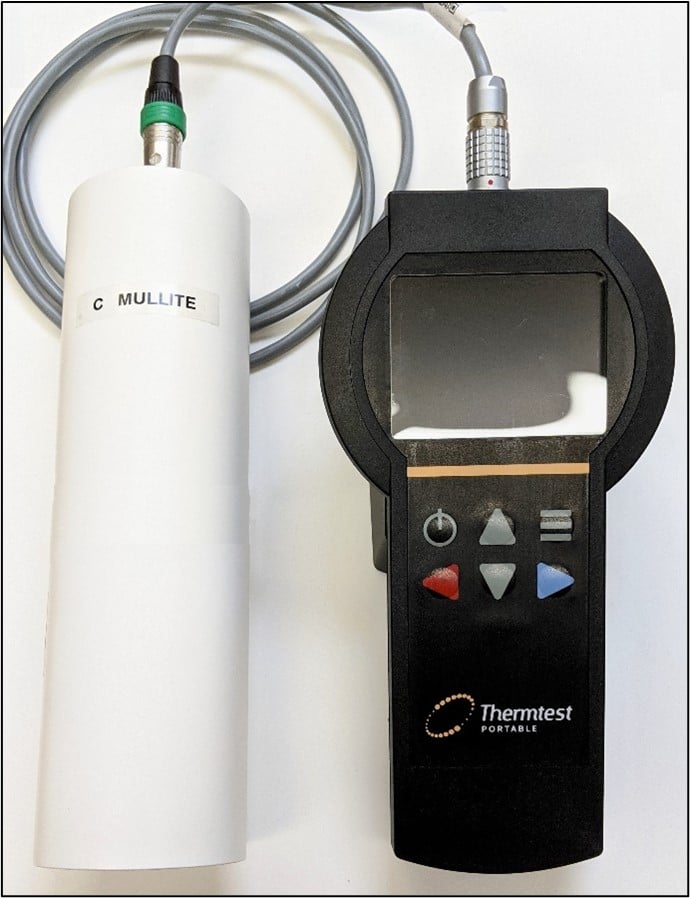 Picture 3. Set-up of the TLS 150mm needle connected to MP-2 for measuring the mullite-ceramic sample. A similar set-up was then used for the glass-ceramic sample.