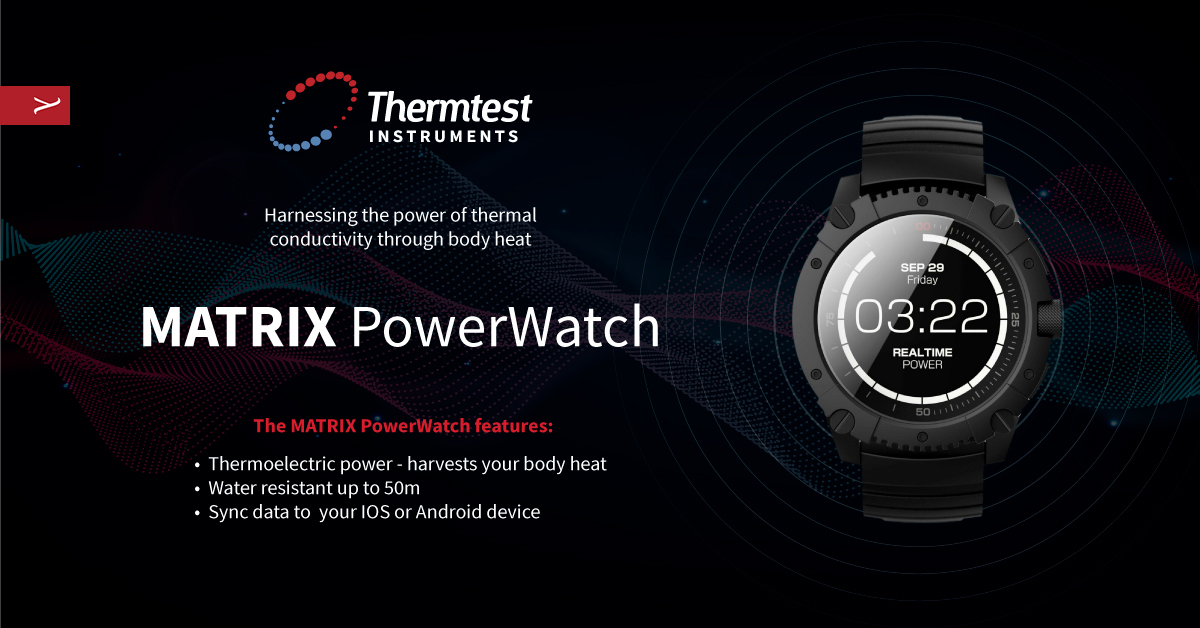 Atmospheric levels of carbon dioxide (CO2) and other greenhouse gasses have been increasing exponentially since the beginning of the industrial revolution in the late 1700’s when the burning of fossils fuels became a main source of energy across the globe. This rapid increase of CO2 in the atmosphere exceeds any other noticeable increase throughout earth’s natural history and is unambiguously caused by human activity, primarily fossil fuel burning (Munroe 2018, IPCC?). Our current practices have a major impact on the earth and the only way to satisfy the ever growing demands for more energy in modern society is to discover and invent new energy producing technologies and machines to replace the currently harmful ones.

A thermoelectric generator (TEG) is an example of an emission free technology that has the potential to be useful for harvesting waste heat and converting it to useful electrical power. They can also replace batteries in hard to reach place or solar panels where sunlight is scares. A famous example of the use of TEGs are the ones used in NASA’s Voyager probes which are powered by the heat emitted by radioactive isotopes. Dr. Daniel Cederkrantz, the Chief Executive Officer of Thermtest Europe, published a thesis in 2012 on the TEG and developing new materials suitable in waste heat recovery applications. The Matrix PowerWatch is an example of a recent technology that is harnessing the energy produced by a TEG to charge its battery.

A thermoelectric generator (TEG) is a compact, solid state device with no moving parts and a long-expected lifetime that is used to recover wasted heat. TEGs can either generate electric power or provide cooling or heating without changing the design of the device (Cederkrantz 2012). When the device is in cooling mode, it is known as a Peltier element and consumes energy rather than producing it. All thermoelectric modules have a base design of two semiconducting thermoelectric legs.

One leg is n-doped and the other leg is p-doped. These legs are joined at one end forming a thermocouple, while the other end is connected to an external power source or circuit. When a device is being operated in generator mode to produce power, the thermocouple junction is exposed to heat. As a result, electrons and holes are excited and start moving to the cold side. The electrons move against the current and the holes move the opposite way and when combining the n- and p-type legs, a circuit is created and a current is generated by the TEG. Figure 1 depicts the most basic thermoelectric module. 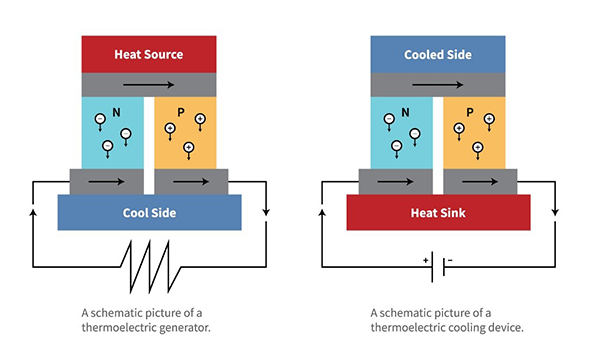 Figure 1: depicts a schematic picture of a thermoelectric generator and a Peltier element.

A full sized TEG contains many basic thermocouples that are connected in series to form a module. If this module is large enough, current and voltage can build up to useful levels. Even small electronics such as the Matrix PowerWatch require a decent voltage to function. To achieve a high enough voltage in small devices a large number of wire-like legs are interconnected resulting in an extreme ratio between length and cross section. This maximizes the voltage and levels high enough to charge a battery can be achieved.

The Matrix PowerWatch Series 2 has a slogan of “never charge again” due to its ability to be powered by body heat alone. The watch is priced on the North American market at a value of $499.99 and uses a thermoelectric generator to sense body heat and convert it into useable energy. The watch has a real time display with bars surrounding the circumference of the watch face indicating how much body heat is being harvested. The Martrix PowerWatch can connect to IOS or Android and has numerous useful features that are listed in Table 1.

TEG’s require a hot and cold side in order to function properly. The Matrix PowerWatch has a hot side that is in direct contact with the skin and a cold side that is exposed. These sides are separated by a layer of thermally insulated plastic. Heat is harvested from the person wearing the watch and converted into electrical energy that is used to charge the small watch battery. For the watch to be powered, there must be a large enough temperature difference between the skin of the wearer and the ambient air temperature. The yield from a TEG is naturally low regardless of the temperature difference.

A very efficient TEG still only exhibits a 5-10% conversion rate from heat to electricity. This rate will fluctuate depending on the degree of temperature difference between the wearer and their surrounding environment. The watch will charge faster in colder weather compared to hot weather and will not produce any charge when air temperatures exceed 32°C. The watch will also produce a faster charge when the wearer’s skin temperature is increased, this is of course related to being active, and exercising. The effects of different temperature differences between the wearer and the ambient air are displayed in Table 2.

Table 2: How air temperature and activity performed by watch wearer will affect the charging speed of the Matrix PowerWatch

Although the Matrix PowerWatch does require a substantial temperature gradient to obtain a proper charge, it can hold power and data with a minimal input of energy from a TEG. The battery can maintain time and fitness data for up to one year when it is not being worn. When the PowerWatch is removed for only a short period of time it will go to sleep and run off battery power where it only requires a small amount of energy current. As soon as it is worn again, it will turn on displaying the correct time and charging will re-initiate.

The Matrix PowerWatch is a great example of how technology is advancing towards the development of more energy efficient and emission free products. Climate change is arguably the most dangerous threat to the earth’s health and the civilization as we know it. Limiting the use of fossil fuels and replacing them with renewable alternatives and making our use of energy more efficient, will be key to securing a brighter future.

Thermoelectric generators show promise for use in the energy harvesting industry and with improved price and efficiency, they could become commonly used vehicles with combustion engines. Unfortunately, TEGs have one major flaw: their low conversion rate. A state of the art TEG only has a 5-10% conversion from heat to electricity. A higher conversion rate would be necessary in order to make the TEGs competitive in the energy harvesting market (Cederkrantz 2012). Research is underway to develop new materials for suitable waste heat recovery and is financially backed by several governments including the Swedish and the American.

The Matrix PowerWatch is just one example of how harnessing power from waste heat and converting it into useable electrical energy can be effective and reduce the total energy consumption. As research towards improving emission free energy applications such as TEGs continues to advance, their importance in replacing currently harmful energy sources will continue to grow along with the role of renewable energy in society.

Munroe, R. (2018). Is the Current Rise in CO2 Definitely Caused by Human Activities? Scripps Institution of Oceanography. Retrieved from, https://scripps.ucsd.edu/programs/keelingcurve/2018/09/19/is-the-current-rise-in-co2-definitely-caused-by-human-activities/