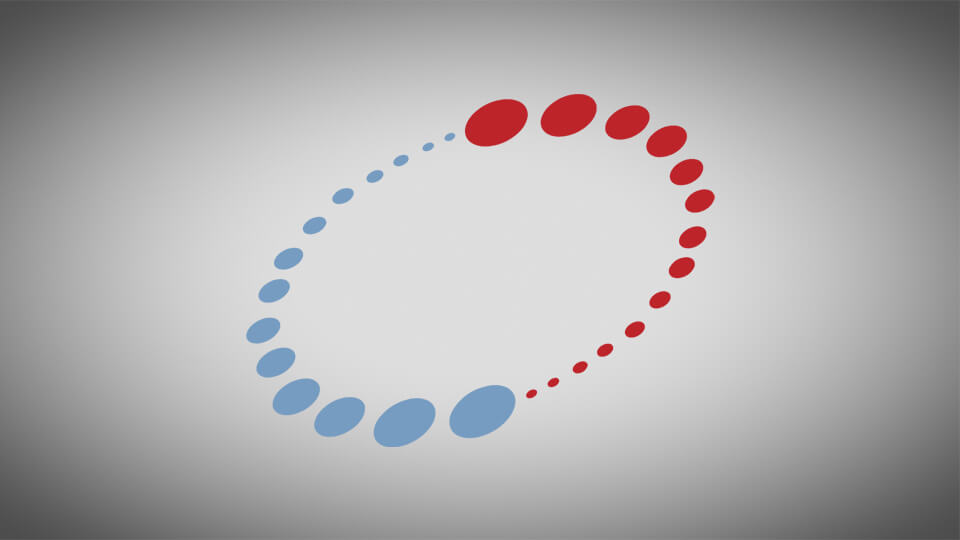 When measuring anisotropic thermal properties with the TPS System, it is assumed:

When making measurements it is vital to orient the sample and TPS sensor correctly according to the main directions in the material. The TPS sensor is positioned so that it would be perpendicular to the axial direction (through plane) and parallel with the radial direction (in plane).

As only one measuring position with the TPS sensor is possible, volumetric heat capacity (MJ/m3·K) of the sample is entered in order to determine directional thermal conductivity.

This was confirmed in testing. See Table 1 below.