Determining the Fat Content of Milk through Thermal Conductivity Measurements

One factor that has made the Hot Disc Transient Plane Source a top of the line thermal conductivity measurement system is the continued emphasis placed on research by the Hot Disc company. Its founder, Dr. Silas Gustafsson, have spent the last twenty years perfecting the system and extending its measurement capabilities. In this applications page, we will be discussing research performed by Gustafsson (2006) to quantify the ability of the Hot Disc TPS to determine the quantity of fat present in milk based on thermal conductivity measurements. This is an excellent example of how the system can be used to detect the smallest of changes in a material, and is applicable to the field of quality control in liquids. 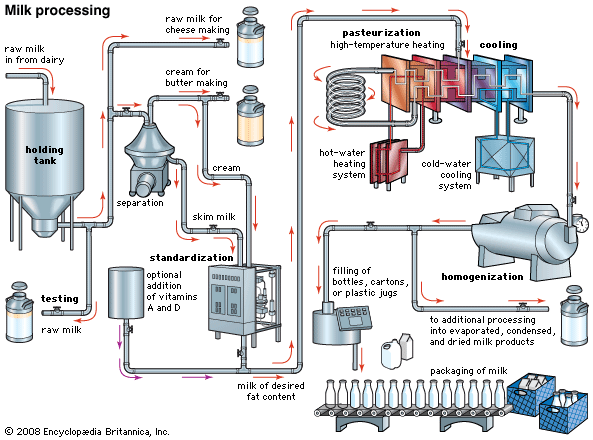 Figure 1. Milk undergoes testing and processing prior to being available for commercial purchase. Part of this process includes skimming the fat from the milk to produce milk products with a variety of fat contents.1

Thermal conductivity measurement in liquids with low viscosities is often difficult, as convection resulting from the increase in temperature from the test quickly takes over as the dominant method of heat transfer. Fortunately, the Hot Disc TPS has enviably short test times which can measure thermal conductivity prior to the influences of convection beginning. The two-sided Hot Disc sensor is composed of a nickel spiral surrounded by a Kapton insulator, and can simply be placed into a container holding the liquid to be tested. A liquid sample cell is also available for use with the system. This set-up seals the Hot Disc sensor in the middle of a small volume (2-3 ml) of the liquid to tested in order to obtain maximum probing depth for the sample size. This is an invaluable apparatus for clients looking to test fluids that are expensive to produce.

Figure 2. Diagram of the liquid sample cell available for use with the Hot Disc TPS system. The two pieces seal around the Hot Disc sensor (right) to obtain maximum probing depth during the test.

For this research, Gustafsson (2006) measured the thermal conductivity of milk samples with fat contents of >0.1, 0.5, 1.5 and 3.0%. A Hot Disc sensor (#7577) with a 4 mm diameter was dipped into each sample. Care was taken to ensure that all tests occurred at the same temperature. Power output was set at 0.15 W, and test times were limited to 0.96 seconds to ensure convection did not affect the results. Two measurements were performed on each sample. The authors determined that the total temperature rise in the milk during the test was 1.7 K, and the probing depth (the distance the heat from the sensor travels in the sample) was 0.8 mm. 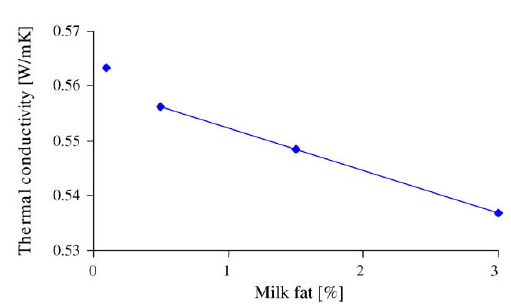 This research illustrates how the Hot Disc TPS excels in the thermal conductivity measurement of liquids. This ability sets it apart in a field where many methods struggle to produce a measurement before convection begins to affect results. The sensitivity with which the TPS system performs tests makes it a powerful tool for those looking to detect small changes for quality control purposes.

END_OF_DOCUMENT_TOKEN_TO_BE_REPLACED 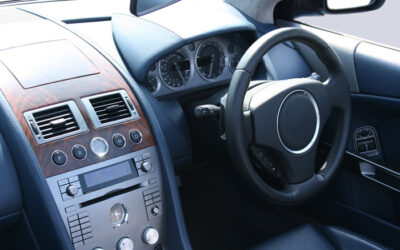