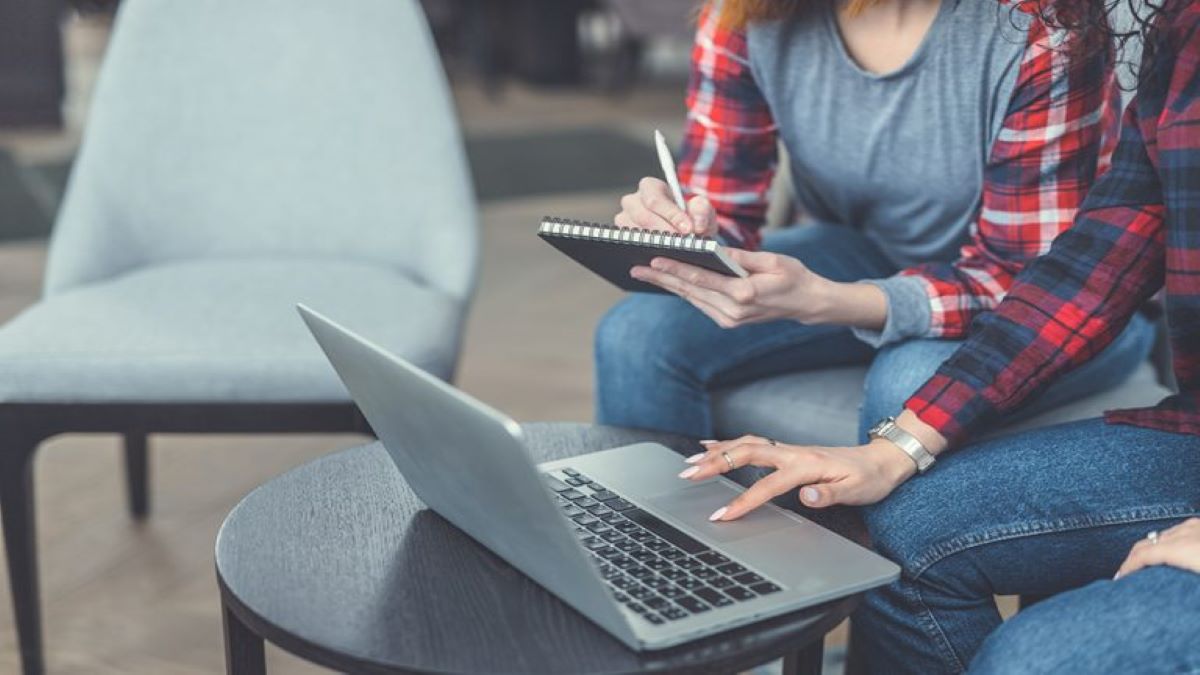 Thermtest is happy to announce the addition of transient line source research papers to the world’s largest thermal conductivity academic paper database! This transient line source technique offers a wide range of applications with focus on materials related to soil, rocks, concrete and other soft materials. All papers are searchable by authors, keywords, and titles, which makes finding the right paper for you easy! Below are some latest transient line source papers added to the database.

Transient line source (TLS) is a straightforward, highly portable method of thermal conductivity testing that has an interesting history and a bright future in the world of thermophysical measurement. The TLS method works by inserting a needle probe into a sample and heating it for a set time period while temperature readings are taken at regular intervals. Once this heating period is completed, temperature readings are taken at the same intervals during the cool down period.

Abstract: A study of the potential use of renewable resources to produce polyols, which in turn are used to produce polyurethane. The thermal conductivity of a number of results was taken using the TLS-100 device. This device functions using the transient line source method. A future increase in the production of polyurethane through renewable resources is imperative to reduce the consumption of fossil fuels.

Measurement of thermal conductivity with the needle probe

Abstract: The transient line source probe needle has become a very common tool for measuring the thermal conductivities of soils and some rocks. However, field measurements using this technique can be difficult with densely packed soil and rock, as the process of inserting the probe can disturb the surrounding sample or damage the equipment. This article investigates the effects of drilling a hole filled with thermally conductive grease for the probe to be inserted into. It is found that this proposed method is viable, as it gives accurate and reliable measurements of thermal conductivity.

Thermal probe technology for buildings: the transition from laboratory to field measurements

Abstract: This article describes an attempt to modify the transient line source probe to be useful in making in-situ measurements in the field. The field of construction, as well as many others would benefit if a new thermal probe could be applied to uncontrolled environments. Three case study buildings have been considered to ascertain the validity and reliability of this new technique in uncontrolled environments by having a precision that is similar to the ASTM standard.

Review of the transient line source technique: 1st report, analytical discussion on the influence of radiation

Abstract: This paper reviews the effect on measured thermal conductivity using the transient line source focusing on the effect of weak radiative heat transfer. Relations between the parameters that determine the thermal conductivity and the radiative heat flux and temperature distributions are discussed. The optical condition resulting in the maximum radiation is found.

Abstract: This article studied a new asphalt pavement patch repair method that used dynamic infrared pre-heating. The thermophysical properties of the asphalt mixture were measured because they affect heat transfer and storage inside the pavement initiated by the absorbed radiation energy of radiative heat application on the surface of the pavement. One of these thermophysical properties, thermal conductivity, was measuring using the transient line source (TLS) method. From the TLS method, it was found that the thermal conductivity of the asphalt slabs ranged from 0.98 W/m K to 1.24 W/m K. These results show that the thermal conductivity was significantly affected by the high percentage of air voids in the slabs.

Measurements of Thermal Parameters in Antarctic Snow and Firn

Abstract: Temperatures within the ice sheets in Antarctica are extremely important for several reasons. Due to the importance of ice temperature, the thermal conductivities of snow and firn were found with the transient line technique at Filchner Ice Shelf. The quick measurements, high spatial resolution, and small probe diameter (1.6mm) were obvious advantages to using this technique. A correlation was found between the apparent thermal conductivities, and the density of snow. Data comparision showed that density alone is a poor measure of snow and firn conductivities and a grain structure is likely the governing perameter of heat transfer.